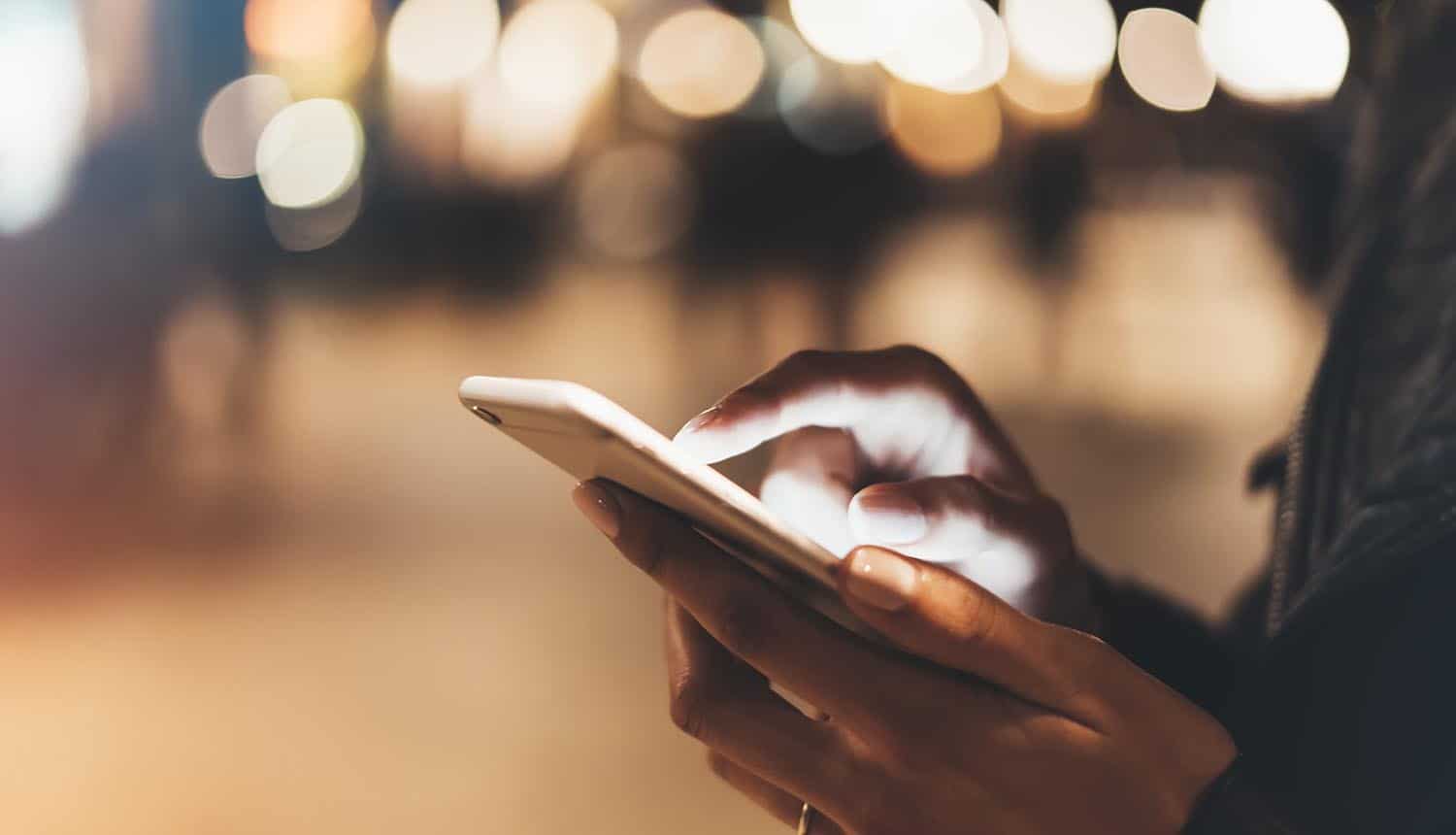 If Your Phone Can Play Video During Call If your phone can play videos in the middle of a call but something prevent it from doing so, you should try the following fixes

Despite its simplicity, the “turn it off and on again” trick proves effective at resolving a wide range of issues on modern-day Android devices. So if you never have trouble playing videos while on call with your phone up until today, you may want to restart it several times. Most devices that run on the Android operating system have a built-in restart option. Still, you could always press and hold the Power and the Volume Down buttons at once to restart your phone.

Clear The Cache Of Phone

Similar to any other application, the phone app on Android devices rely on cached data to speed up its operation. Naturally, when the cache becomes corrupted, the performance of plenty of functions would suffer. To address the corruption in the cache of Android apps, clearing the cache is the best solution by all accounts. You can clear the cache of the phone app if you go to Settings, hit Aps, select the Phone app and then choose Clear cache.

In a few cases, conflicts between apps on Android devices could lead to oddities that only disappear after the owners delete particular third-party applications.

To determine if your problem with playing video while on call is the result of app conflicts, proceed to boot your phone into Safe Mode. For your information, Safe Mode disables all existing third-party applications which make it ideal for identifying app-related causes to many errors on devices. Assuming that your Android phone lets you play video as you take a call in Safe Mode, one of your apps must be at fault. At that point, you just have to re-enable your applications one-by-one, locate the troublemaker and uninstall it.

To keep up with the ever-changing technologies, Android releases a series of updates peorically. If you manage to keep your phone up-to-date, the odds of it running into issues should be low. However, if you neglect updates altogether, it’s only a matter of time before your device falls into obsolescence and that exposes it to complications. Coincidentally, an assortment of issues that occur on obsolete Android devices impair the ability to play video while on call.

Fortunately, in the case that obsolescence is the root of the situation, you could return things to normal by updating Android to the latest version.

You have tried all of the above but your phone still declines to play videos as you take a call? Then you have to think about performing a factory reset. As the name suggests, a factory reset would bring devices back to the original specifications and eliminate errors in the process. It’s noteworthy that a factory reset is going to wipe the internal memory of your phone as well. Because of that, it’s important to back up key data before a factory reset.

If Your Phone Cannot Play Video During Call 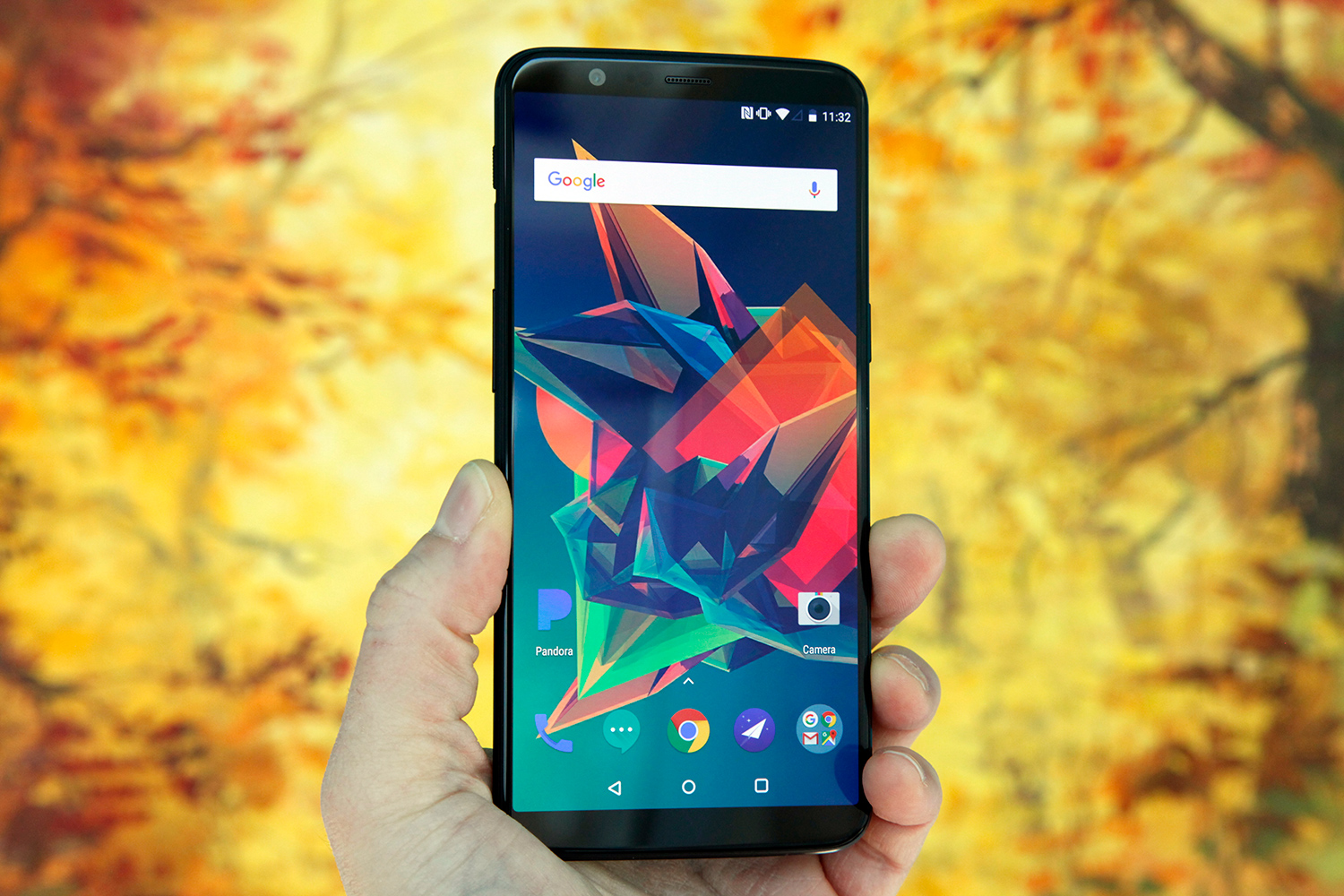 You believe that your phone is incapable of playing videos while on call by design? If that is indeed the case then you have to resort to third-party applications 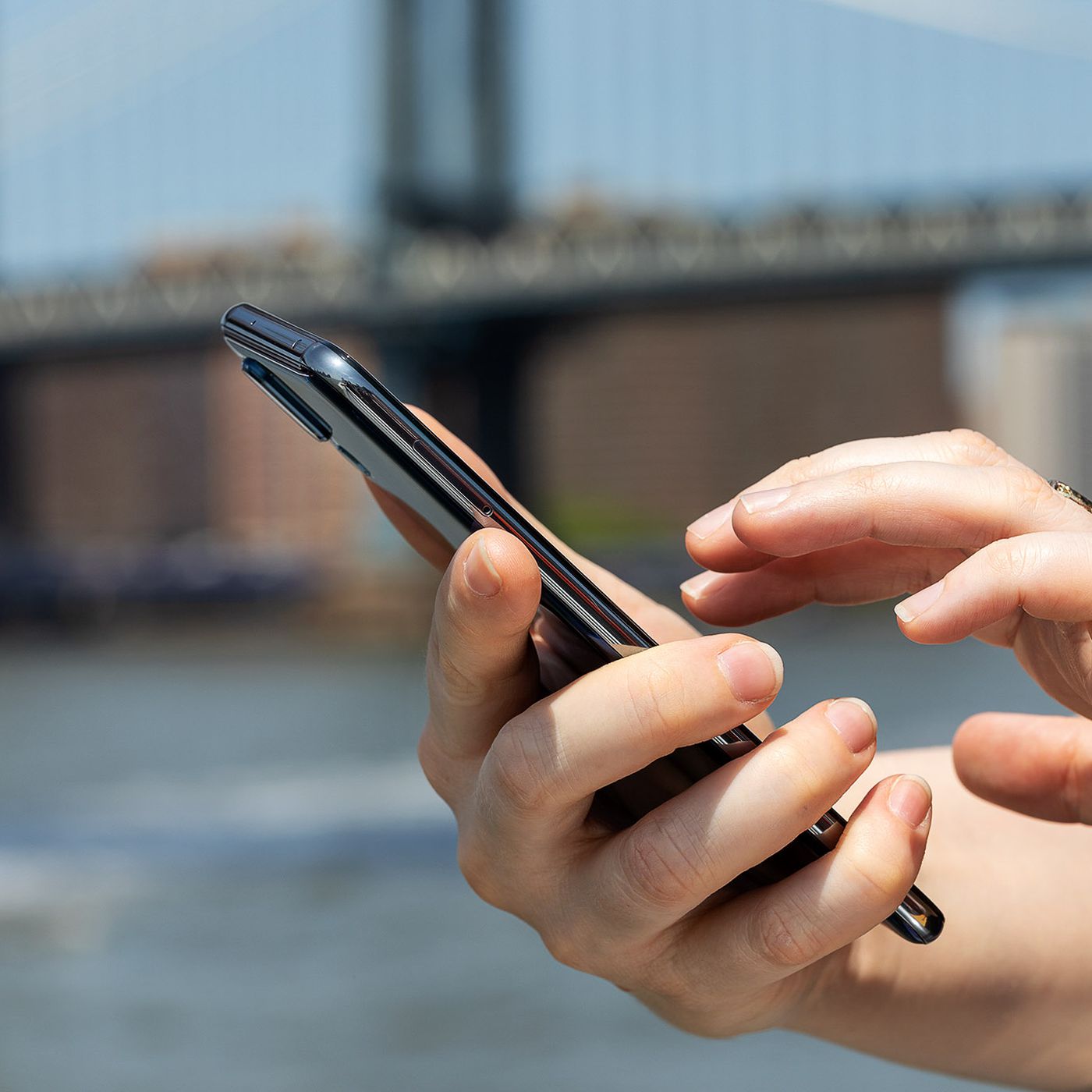