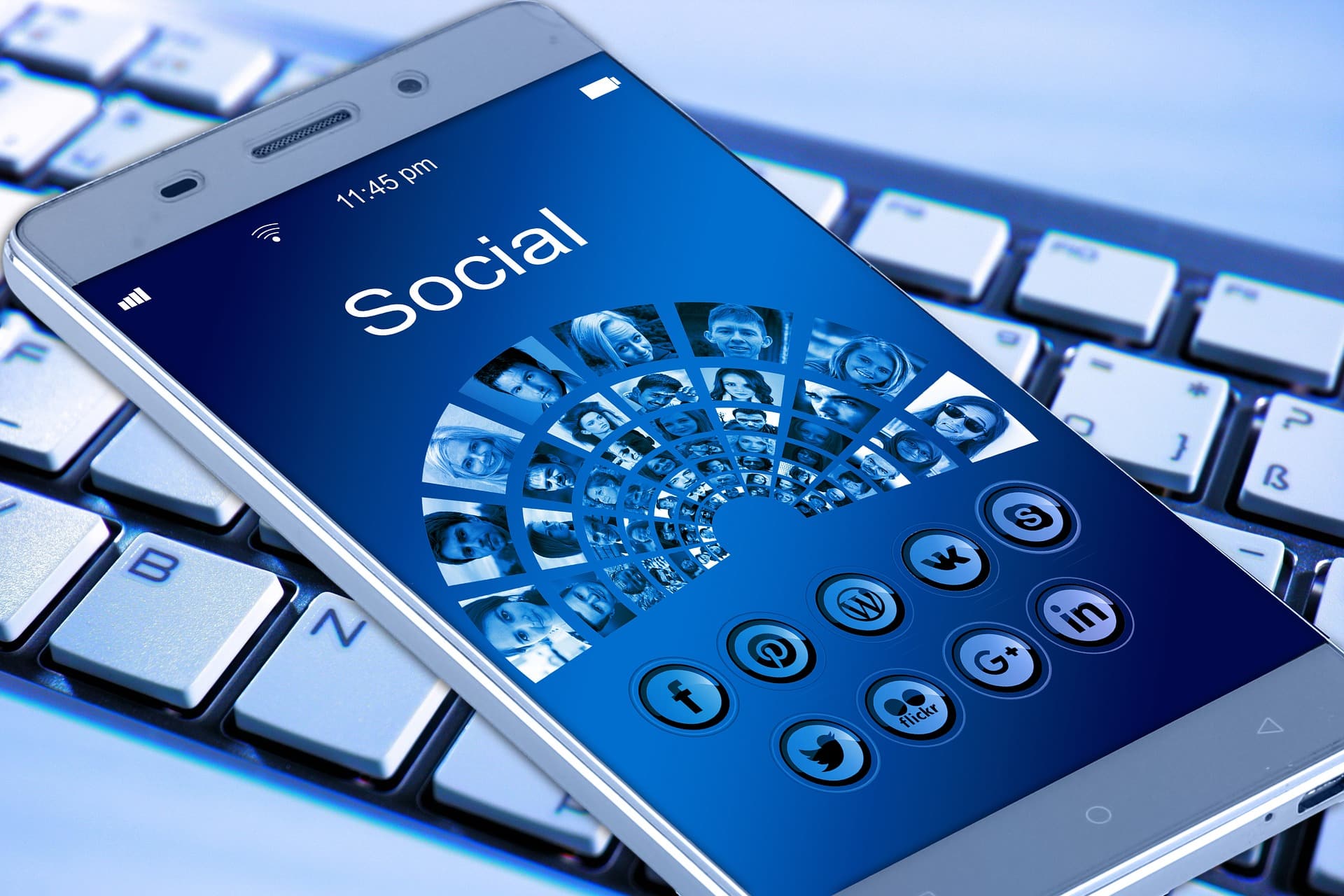 The folder is an important feature in every operating system. It allows you to store data or manage apps.

On Android phones, you may have numerous apps. It won’t be easy to access an app on your home screen.

The best option is for you to arrange the apps in a folder. Apps can be arranged based on their individual uses. You may have an email folder consisting of all your email apps.

You can already see how this helps to keep the apps on your home screen organized.

However, if you have placed your apps in a folder by mistake. Or you want to remove a certain app from a folder. Here is how to go about it.

Where, after removing an app from a folder. You still want to add another app to the folder. Please look below. 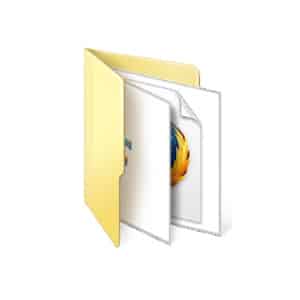 Now that you have known how to add or remove apps from a folder. The next thing is how to name a folder. Yes, folders comprising apps can be named.

However, the name should give you an idea of the apps in it. This is for easy identification.

Let’s say you have a folder comprising book apps. You can name the folder as a book. Here are the steps to do so.

It can be as easy as that. If only you pay attention and follow the right steps. Can a folder be deleted without uninstalling the apps on it?

Please, read below for an answer to that question.

There are two basic ways to delete a folder.

The two ways stated above. Are the safest ways to delete a folder without tampering with the apps.

Create a new folder after deleting the old one. Or you want to create a folder for the first time. But you don’t know the steps in doing so. This problem will be solved just by reading further. 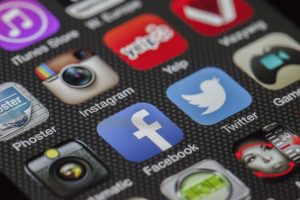 A folder can only comprise at least two apps.

Using a folder can help you arrange your apps in an organized way. This also helps you to find it easily instead of search through a throng of apps.

Knowing how to use a folder to manage your apps can make using an Android or iOS phone fun. The steps involved in the management are, creating, add,  removing, moving, or deleting a folder.

Please note that you can’t create a folder with only a single app. A minimum of two apps is required.