With technology and innovation, there are a lot of ways to communicate with other people from around the globe. The most common today is to send email (digital messages) using Gmail. Google provides a free web-based email service that lets you send and receive emails, plus a lot of other perks. On Android phones, it’s the default email app, so you don’t need to go through the hassle of downloading the app. However, during the current update of the Android OS, there’s seems to be the problem of Gmail syncing mail notifications that a lot of Android users experience.

The advantage of having access to your email using Gmail app in your Android mobile is that it’ll automatically sync. What does this mean? For as long as you have a good internet connection, you’ll be notified of the messages you received in your Gmail account in a real-time manner. Even though you aren’t using your phone, you can configure it to give a beep or other notification sounds to let you know that you have a mail.

As a default, your Gmail app will automatically sync. Hence, you can see in your notification tray that Gmail is syncing. This is normal and it should take only seconds — with a fast internet connection and enough space in your storage. However, if it takes a while, it’ll be annoying. Many users have experienced this and some even last for several hours. Although this won’t bother you as it’s only in the notification tray or the notification area, it’s annoying. Every time you drop by the notification area, all you can think of it to clear that space. It won’t disappear from there unless it has completed syncing — and it’ll take a while.

Cause of Gmail Syncing Mail Notification

There are three common reasons why Gmail could behave that way. The first is on the internet connection. When your connection isn’t that strong or intermittent, it’s just very obvious that Gmail syncing will take some time. Gmail will keep on syncing until it can deliver the amount of update it needed to give you.

Second is data storage. If you don’t have enough space on your mobile phone, Gmail syncing could take a while. Lastly, and the most overlooked reason is when your phone provides notifications of the apps running on the background. And, of course, if you set your mail to give you an update of your emails now and then, there’s a greater chance that it’s running in the background. Hence, you can see a literal display of Gmail syncing on the notification tray.

Is there a fix to this? Of course, there is. However, if the solution to the problem needs new patches and fixes in the Gmail app itself, you need to contact technical support. But, before you contact support since you know the possible causes of the problem, the following could be the quick fixes.

If you are annoyed with the Gmail continue syncing, you are not alone. Here are a few procedures that will help you get rid of this issue forever.

If you press and hold the notification, it’ll allow you to turn off that display. As simple as that. This might work for a lot of people, but not for all. Keep reading for some other possible alternatives. 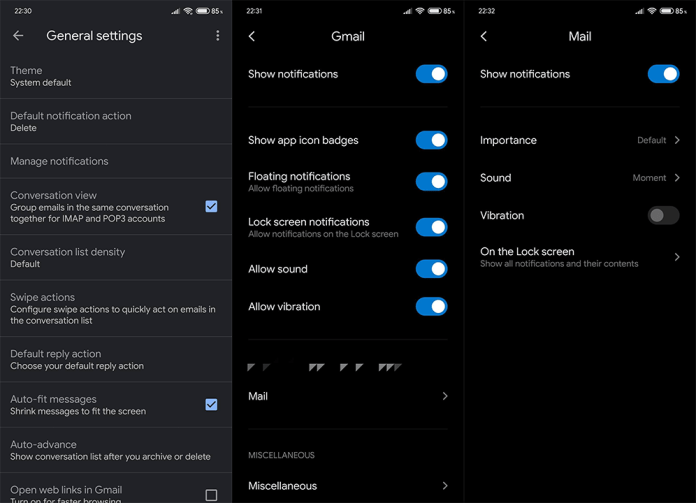 Since Gmail needs an internet connection, it will seek a more stable connection to properly sync and give you the latest update. For the app to establish a connection, you might need to connect it to a Wi-Fi, unless you know your mobile data is strong enough. If this issue surfaces while using a data connection, try switching to a Wi-Fi connection. Still, not working? Try to restart your connection or even restart your phone.

When the app has so much cache, it will be left with small storage space as it syncs. So, this translates to slower syncing progress. Try clearing the cache of the phone and the Gmail app itself. This will help you free some space and eventually makes your phone faster. Go to Settings>Applications>Gmail. Then, tap on the app, tap Storage and you can see the buttons there. (This path varies depending on the phone you have.)

Some users reported another way to alleviate this problem. Especially those who are using Google Pixel and Samsung Galaxy phones, doing the following helps them get rid of the Gmail syncing issue. Just go to the phone’s Settings>Apps and Notifications>Gmail>Permissions>Storage. You should toggle it on. Or, if it’s ON already, try turning it off and restart your phone. If the issue persists, try turning it ON again. This should do the trick after restarting the phone again.

It’s a different story now if you have exhausted all efforts in following the procedures above and you still are haunted by the bothering Gmail syncing. If you observed this after your latest OS update, that explains it. The latest version of Android provides notifications to the apps running in the background. And, Google seems not to give Gmail an exception. If this is the case, the only thing to solve this problem is to contact support. 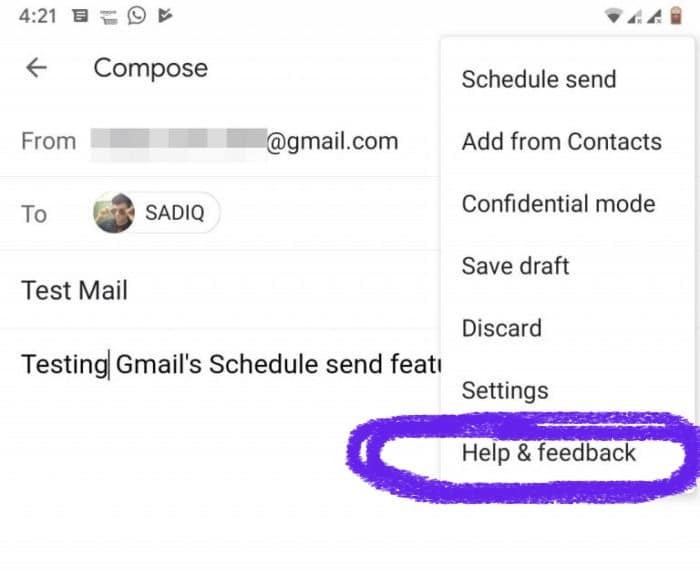 While Gmail app is very convenient, some users experience the annoying Gmail syncing mail notification. Although it’s not detrimental to your phone’s functionality and even with its battery, it’s just annoying. You tend to swipe down your notification tray and want to get rid of it there. Turning the notification off does the trick for some, but for other users, Gmail seems hardheaded.

If the issue persists after literally turning off the said notification, a slow internet connection can be the culprit. Likewise, insufficient storage also causes this problem to surface. We have shared with you a few more steps to help you get rid of this disturbing and persisting notification. Share with us if you have other solutions we haven’t included in this article.