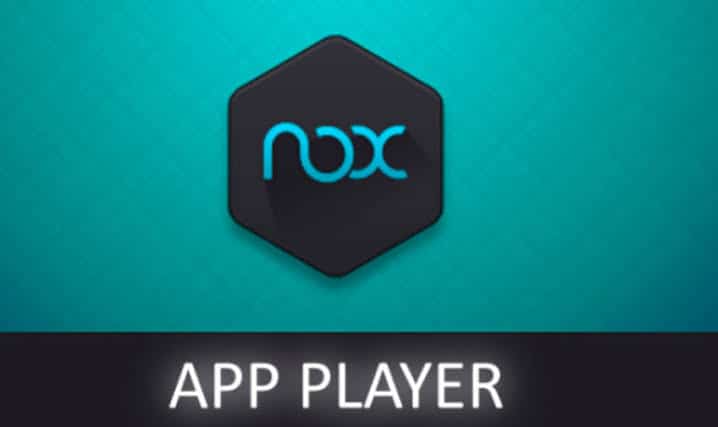 The Nox app is one of the most popular and efficient android emulators for PCs that there is. Because of some glitches in the app, the Nox emulator keyboard not working is an issue many users of the app have had to contend with. This article explains what could have caused the problem and the various ways to solve it.

Nox emulator app and its features If there’s a need to use some of the apps on your android phone on your PC, there’s no better app to assist you than the Nox emulator. In terms of ease of use, efficiency in running apps, speed of controlling Android games or apps, the Nox emulator ticks all these boxes.

Another very endearing feature of the app is that it’s absolutely free!. There’s no need to pay a dime to upgrade to a premium version or remove those annoying ads that come with most apps nowadays. Here are some of the awesome features that come with using the Nox emulator:

This one is for gamers. If you’re tired of playing your android games on your mobile phone due to the laggy RAM, then the Nox emulator is the app for you. It has arguably the best gaming speed that can be desired on an Android emulator.

This is one feature that cannot be found on other Android emulators. Once this feature is turned on, it allows you to run as many Android applications as your PC can handle at once. You can play a game and run your messaging apps at once. All that is needed is just to open a new instance and run the other app.

The app also has a lot of settings that can be tweaked. The graphics rendering mode, the frame settings, and even the performance settings can all be changed.

The number of cores of CPU and even the amount of gigabytes of RAM that the app can be allowed to use can also be assigned (awesome, right?!).

The app also runs In both the Windows and Mac OS, so the issue of compatibility is sorted (it doesn’t run on Linux OS). The display can also be changed from full screen to either 720p or full HD resolution.

The fact that the app also comes with ready-made root access is also a huge thumbs up to the developers of the app. With the root, the files on your PC can be easily accessed by Nox, which is not allowed in other emulators.

All these features make the Nox emulator a hell of a package to come for free (almost sounds too good to be true!)

Even with the many amazing features that come with the Nox emulator, the emulator keyboard (both hardware and software) not working is a problem many users had to face at a point. Here are some reasons that could cause this issue:

The emulator apps run on Android 4.4.1 KitKat. It is possible that due to the incompatibility of the android version of the app being run and the Nox emulator, the keyboard stops working.

Another factor that could cause the keyboard input to stop working is using an outdated version of the Nox emulator. This might not only stop the Nox emulator keyboard from working but might also cause some other glitches in the app.

Sometimes, it could just be a wrong setting either on the system or on the Nox app itself that is causing the problem.

When the RAM of your system is already overworked (especially for low budget systems), there is a tendency for some apps to malfunction. This could also cause the problem. If this is the case, try to free up some space on your system.

CHANGE THE APP SETTINGS: As mentioned earlier, the problem could be a result of some wrong settings applied in the app. To change the app settings:

UPGRADE THE APP: Using an outdated version of the app could cause the app to malfunction. To upgrade the app:

RESTART THE APP/PC: Sometimes, all that is required is just to restart the app or PC, and the Nox emulator keyboard would work normally.

Another way to solve the problem is to change the config.ini file in your .android directory.

Open the AVD file, and it will show you a list of virtual devices.

Open the config.ini of the device in a notepad.

This should rectify the keyboard issue

Another way is to open hardware-qemu.ini file located in the same directory as the above file.

Change the hw.keyboard from “no” to “yes.” 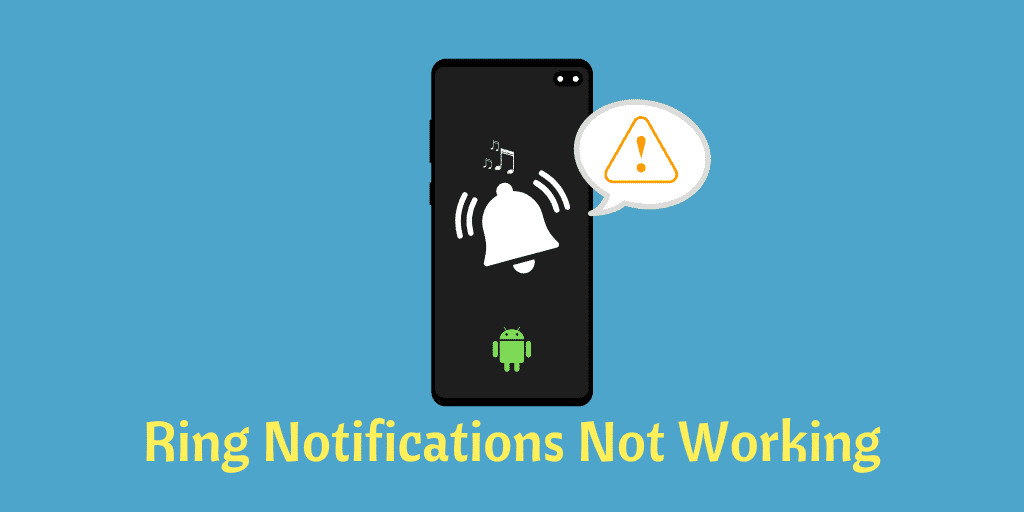 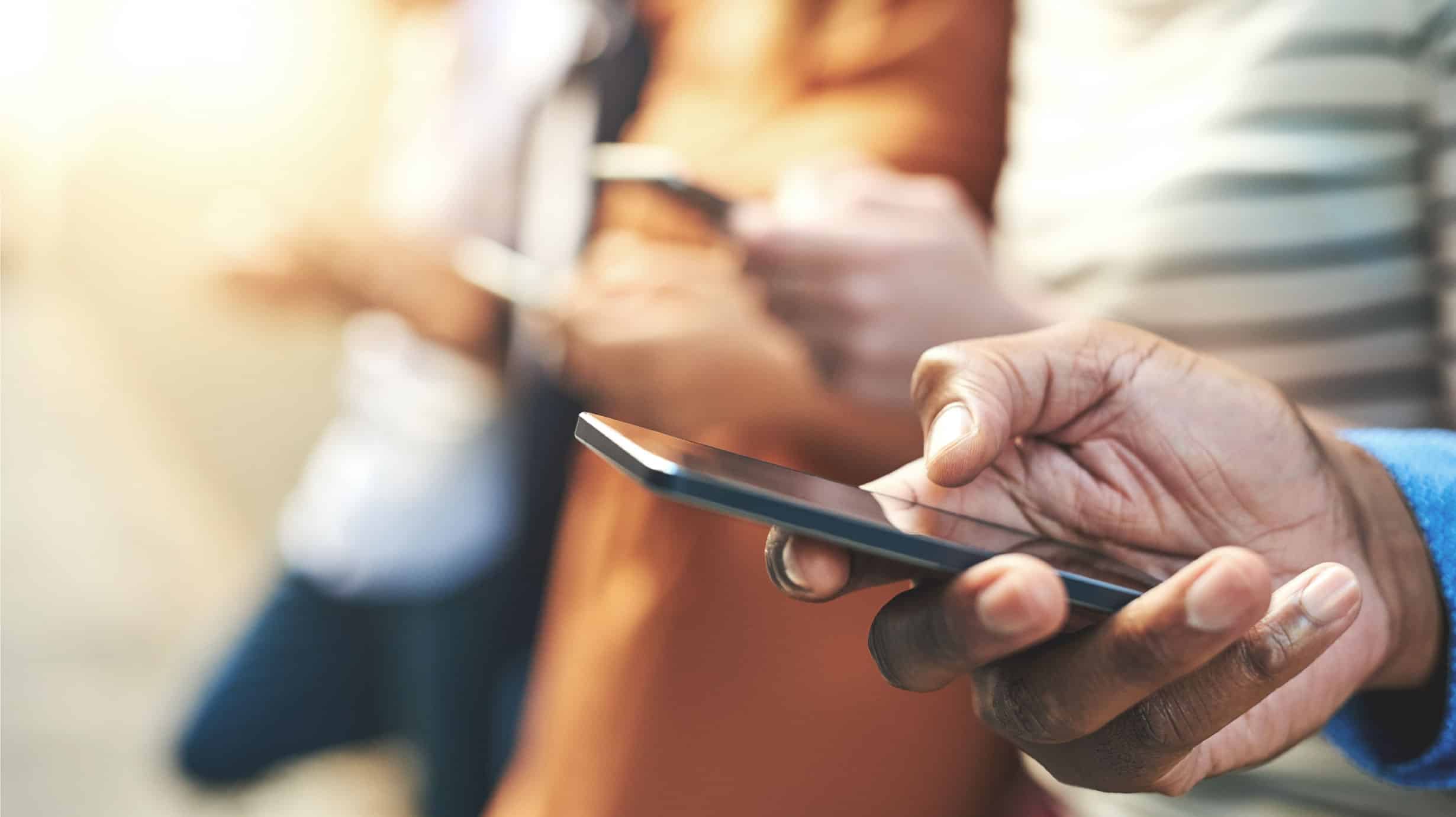