“Whoops! There Was A Problem Previewing This Document”: Causes And Solution

Basic and practical, Google Drive is used by a wide range of people around the globe for plenty of purposes. For the most part, the Google file storage and synchronization service work smoothly and meets the expectations of its users. However, like everything else, Google Drive still experiences hiccups from time to time and “Whoops! There was a problem previewing this document” error is one. While being unable to see the preview of files is not exactly the end of the world, it nonetheless leads to certain inconveniences and frustrations.

Want to resolve the preview obstruction for good but have no idea what to do? Then it’s strongly recommended that you check out the following information and learn the proper approach to the error.

What Make It Take Place 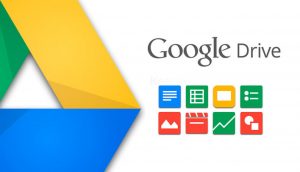 Overall, the performance of Google Drive could be affected by various factors but once it comes to “Whoops! There was a problem previewing this document” error, there are several suspects 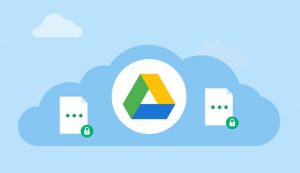 People resort to numerous methods to tackle “Whoops! There was a problem previewing this document” error but regarding convenience and ease of implementation, some clearly stand out from the rest

Though it indeed appears unorthodox, changing the size of page view is used to good results by a lot of people to circumvent preview obstruction. All you have to do is click the magnifier feature at the bottom of the screen a couple of times. This fix works well on popular web browsers such as Chrome, Firefox, Safari and others. However, the effect of magnifier change is temporary and that means you have to repeat it essentially every time you have trouble with previewing files.

Loads of issues that people meet while surfing the web may be dealt with by clearing the browser’s cache. Over time, the cache of browsers tends to become corrupted and lead to errors including preview obstruction in Google Drive. Depending on the situation, browser’s cache can be cleared directly but a number of purpose-design applications exist too.

Despite its outstanding versatility, Google Drive only works with specific formats so if your files use formats that it fails to recognize, previewing would be unavailable. As a result, if you repeatedly encounter “Whoops! There was a problem previewing this document” error with some files, you should consider converting them. One way to do that is to use the “Open with” options of Google Drive to create exact copies of your files in compatible formats.  Of course, you could always use dedicated converters to change the formats of your files.

Aside from format, size also requires special attention since Google Drive sets out limits for the size of uploaded files. If your files prove to be too big, you would be unable to preview them. That can be addressed by splitting the files into small components which reduce the size.

As mentioned above, the presence of Disconnect routinely keeps people from accessing previews of the files stored in Google Drive. Hence, if you have Disconnect on your browser, it’s suggested that you uninstall it. In the case that you like to keep the extension around, you should add Google Drive to its Whitelist site.

It’s nice to have firewalls that provide comprehensive protection but some get overprotective and give their users various troubles. So it’s a good idea to remove third-party firewalls in your computer and see how things turn out. Open a Run box (Windows key + R), type in “appwiz.cpl” and hit enter to open up “Programs and Features”. Scroll down the list, locate firewall suites and uninstall them. Finally, reset the computer in order to complete the process. 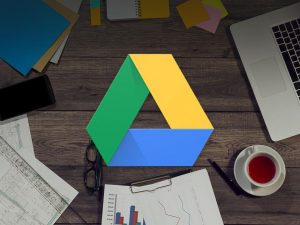