Generally speaking, the features and functions of Android give a good account of themselves but they still cause certain inconveniences on a number of occasions. For example, the triple tap zooming of Android lets people closely inspect texts and images but it creates problems in activities that involve quick tapping. Luckily, it’s possible to turn off triple tap zoom Android with a simple procedure.

Also want to disable the triple tap zooming of your device and like to know more about the mentioned procedure? Just check out the information below and you should be able to say goodby to the frustration of unwanted magnification. 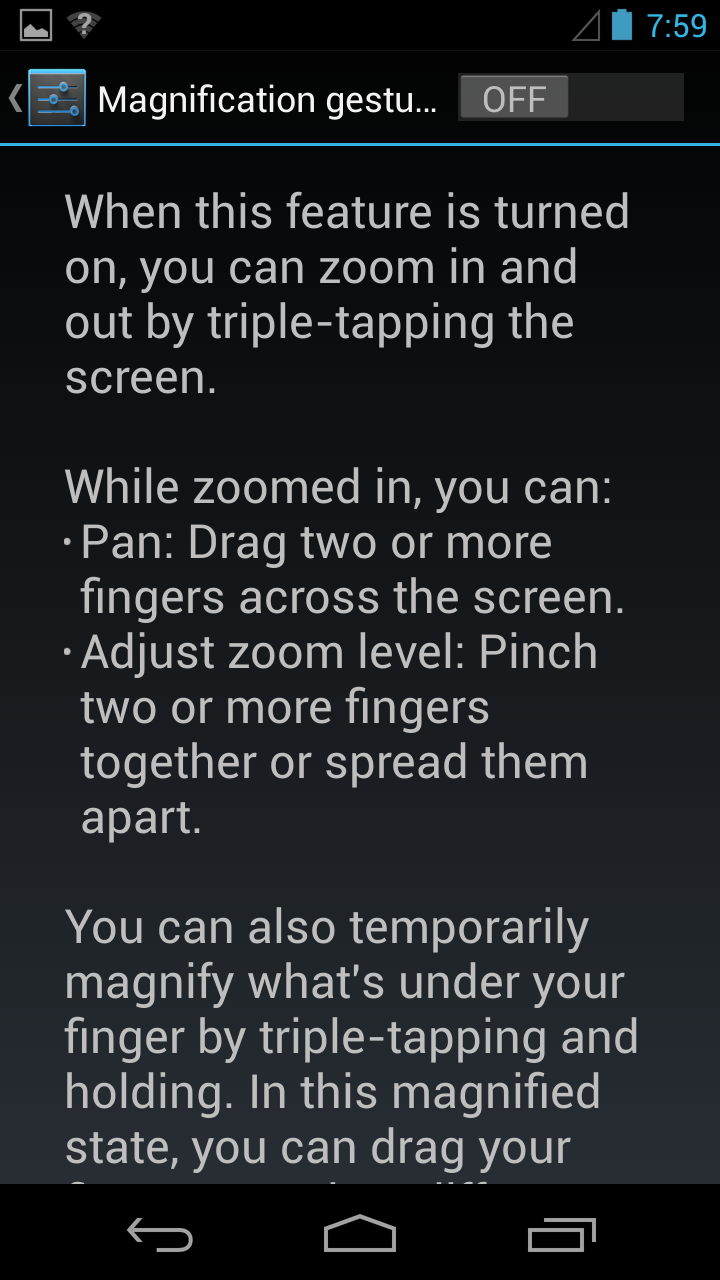 Operations of modern-days devices could be manipulated by many means but if you like to turn off triple tap zoom Android, follow these steps

The Android triple tap zooming would be disabled by now so you should be able to enjoy your device without having to endure irritating magnification. If you like to re-enable triple tap zooming, all you have to do is to move the switch in Magnification Gestures to ON position.

Frequently Asked Questions About The Magnification Settings Of Android Devices 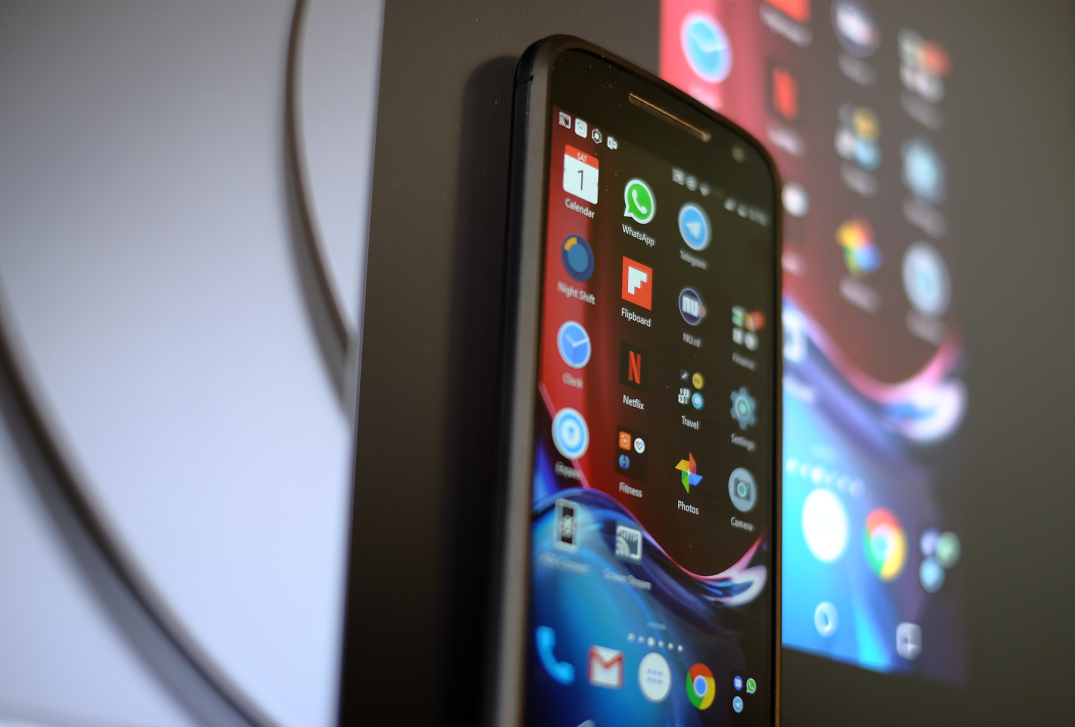 Would triple tap zooming work everywhere on the screen?

On Android, the trip tap zoom could be used across the screen except for two locations: keyboard and navigation bar.

Is it possible to temporarily magnify the spot under my finger?

To zoom in the spot where your finger points for a moment, you only need to trip tap the screen then just hold down your finger on the last tap. In that state, you could drag your finger around to get a good look at other parts of the screen. When you have what you need, lift your finger and the screen of your device would go back to normal.

What should I do to adjust the screen zoom level?

After trip tapping the device screen, you could pinch two of your fingers together or spread them apart to zoom out and zoom in respectively.

How come single taps delay slightly if I activate the triple-tap magnification shortcut?

With the triple-tap magnification shortcut enabled, single taps on Android take a bit more time to process than usual. The reason for the delay is that devices need to determine whether the tap is part of a triple tap. You have nothing to worry about as the operation of your phone remains the same.

It’s worth pointing out that besides the triple tap, you could assign other magnification shortcuts including volume keys as well as the accessibility button.

What is the maximum magnification level on Android?

The maximum magnification level on Android is 8x which is pretty adequate in most cases.

Fix for Recuva Does Not Recognize My Cell Phone