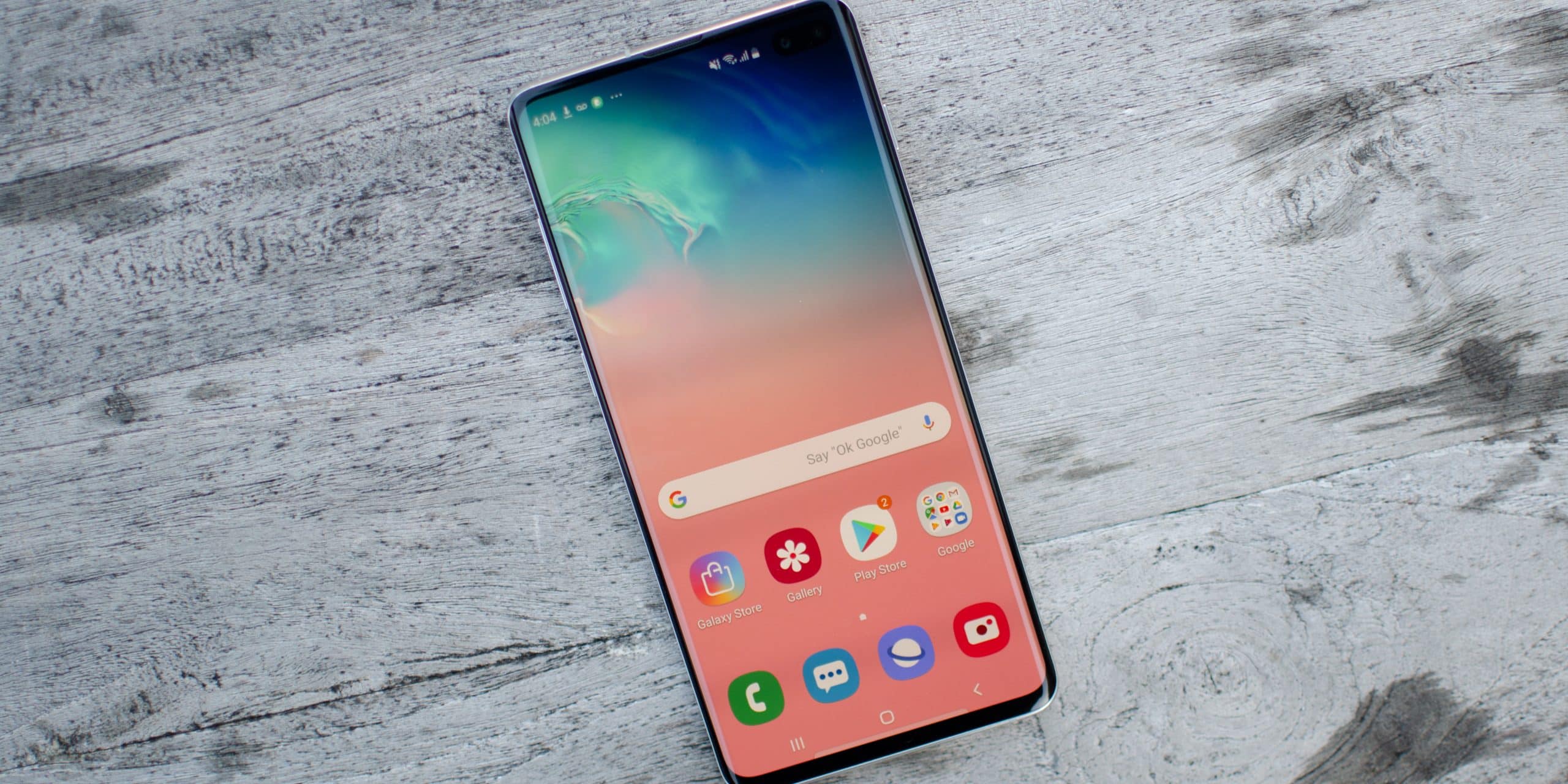 To most Samsung users, running out of battery at crucial moments is annoying without question. That being said, if people rush to recharge their phones and the “weak charging detected” warning appears, things seriously take a turn for the worse. For your information, when you receive that warning on your Samsung device, it means that the battery is currently draining faster than it could recharge. So to resume using your phone, you should consider taking immediate actions once it comes to weak battery charging Samsung.

Your Samsung phone receives the “weak charging detected” warning now and then but you don’t know what to do? If that is the case, this article is going to be of use to you. Down below, you would be provided with virtually everything that you must keep in mind about weak battery charging Samsung.

A lot of things could cause issues to phones from Samsung but regarding weak charging, you should consider these possibilities.

Over time, the structural integrity of charging cables may be compromised due to wear and tear which significantly affect performance. Therefore, if your device gets the “weak charging detected” warning, it’s suggested that you first check out its cable. In the case that you come across signs of damages, replace the cable and see whether the weak charging persists.

So your charging cable appears to be in top shape? Then the next suspect on the list would be the charging port of your phone. Similar to charging cables, charging ports of modern-day devices also experience plenty of hardships in daily use that could damage, clog and loosen them. Since problems with charging ports usually require dedicated repairs, you should bring your device to a phone shop and let people there handle the rest.

When you recharge your phone through a power outlet that is acting up, it’s only natural that the charging process seems kind of sluggish. One quick way to see if the source is responsible for the weak charging is to change to another outlet. Assuming that your Samsung device charges normally again, it’s possible to conclude that the original outlet is at fault. On the other hand, if the “weak charging detected” warning still pops up following an outlet change, you need to move on to other hypotheses.

Everything breaks down eventually and the same applies to the battery of Samsung phones too. As the battery ages, its ability to receive as well as retain charge steadily diminishes. Hence, on devices that have seen extensive use, there is a good chance that the weak charging is the result of the battery going bad. Luckily, swapping batteries is a breeze nowadays and could be done in most phone shops.

Phone applications require resources to run and the more apps running in the background, the faster the draining of battery. As a result, background apps tend to be considered as one of the likely causes of weak battery charging Samsung. By shutting down applications that run in the background of your phone, you should be able to keep them from sapping the battery during recharges. 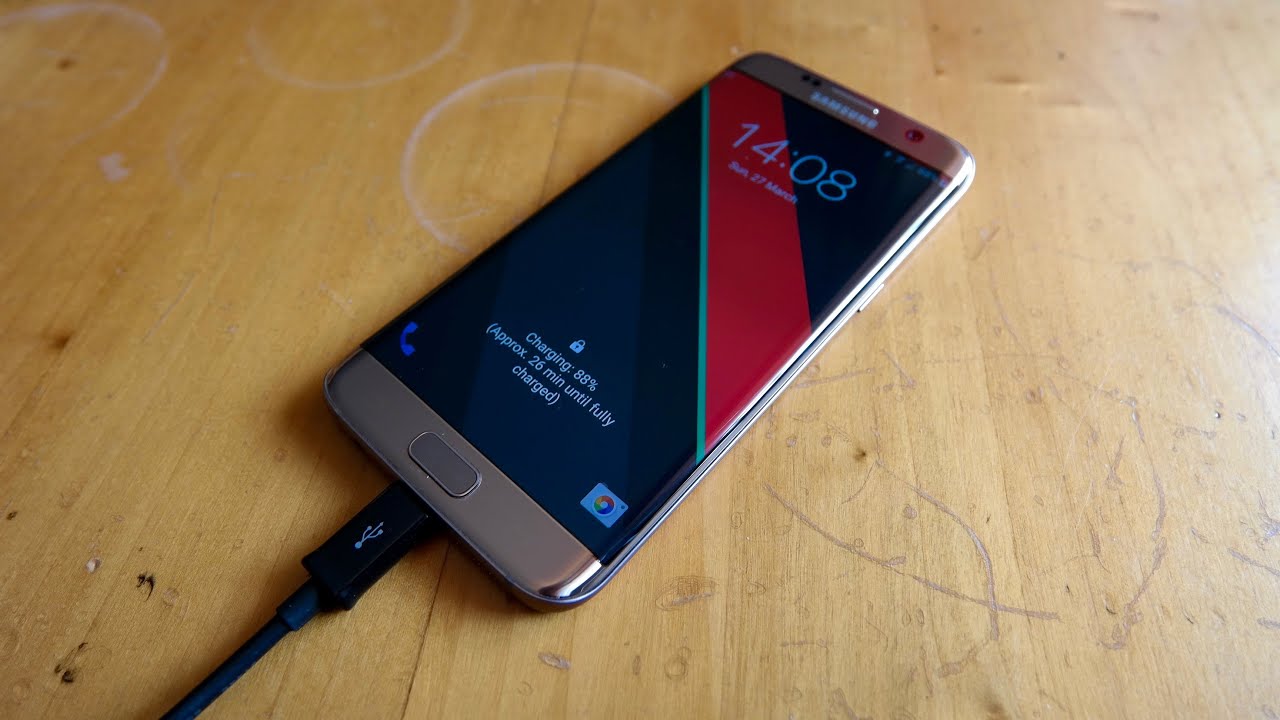