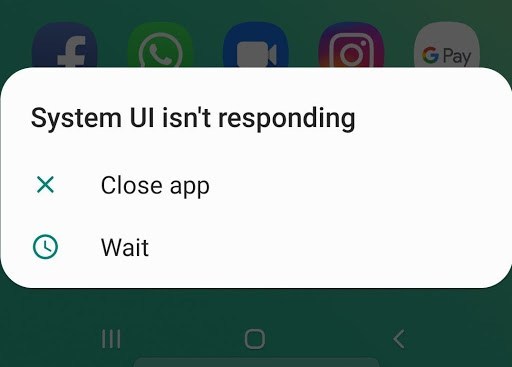 There’s no perfect system – there are no apps nor operating system devoid of errors. Due to unforeseen scenarios of incompatibilities, incomplete packages, and interrupted processes, you may end up getting some errors. Especially on Android mobiles, in one situation or the other, you’ve encountered, ‘Unfortunately, System UI has stopped.’ Though it’ll not render your phone dead, it’ll haunt you until you’ll finally fix the error. It’s not a serious issue, but it’s seriously annoying, especially if it involves a frozen screen.

Why Do You Get Such Error?

UI is the acronym for User Interface – any visual element displayed on your Android device. Therefore, it’s not a crucial issue since it’s only more on the display – but, it’ll keep on popping up when it’s triggered. Unfortunately, the error won’t give you any details about it, rather, you’ll get OK button only. Or, sometimes, it’ll be associated with a Report button – that’s all.

You can’t singly pinpoint the ultimate reason because it varies from phone to phone. Yet, a few possible reasons were known. The most common of which is due to updates in the Google app, conflict with third-party apps, and problems related to custom ROM.

Proven Ways to Get Rid of the Error

Since there are various reasons why system UI encounters problems, there are also various proven workarounds to solve it. Let’s start with the most common troubleshooting processes to factory reset, if need be.

Simplest, easiest, yet the most powerful step that has helped a lot of people with any problems that they encountered; simply give a quick restart to your phone. Perhaps, there are some changes made in the background and a quick restart allows those changes to take effect. If the error persists, then the UI problem is a bit complicated than you think – but do not panic.

Clear Cache for System UI and the Device

Let’s try the second common solution to various Android problems – clear cache/clear data. Go to Settings>Apps. Then tap on the three-dot menu and select Show System Apps. Scroll down and look for System UI. Tap on it and go into Storage, then tap the Clear Cache button. Try recreating what you did before getting the error and see if it still occurs. 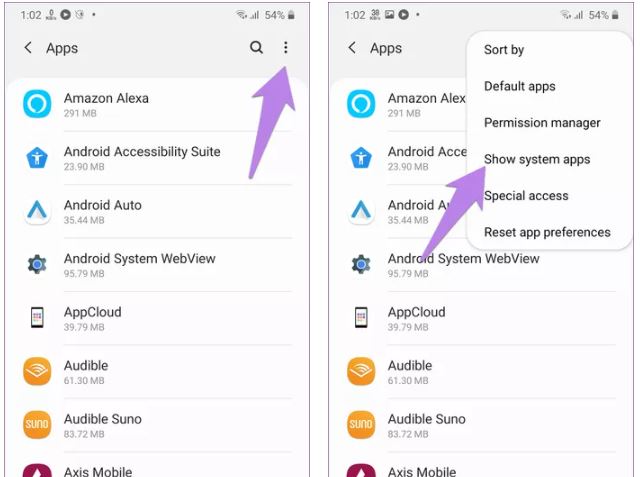 You can also clear the cache data of your Android mobile. Turn off your phone, then access the Recovery mode through the shortcut specific to your Android device. The most common shortcut is pressing the Volume+ and Power button at the same time until the logo shows up. One option is Wipe Cache Partition. 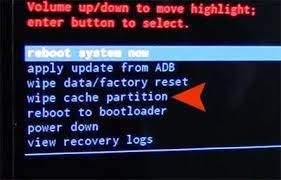 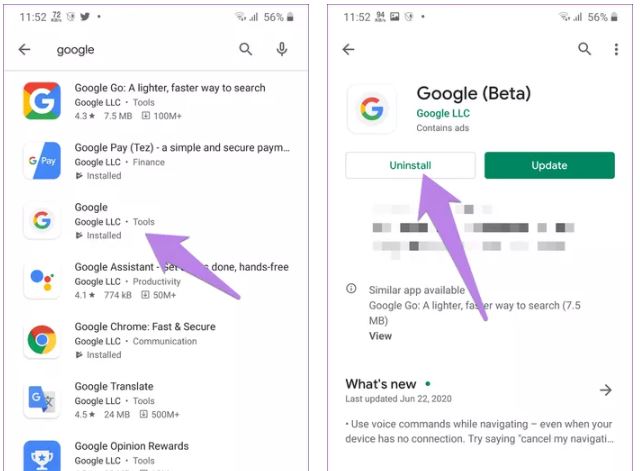 Do a Factory Reset

If none of the steps work above, if it’s really that annoying to get the pop-up error frequently, how bout performing a factory reset. This move will actually wipe out almost everything in your device – resetting it back to the first time you’ve used the Android mobile. So, before performing a reset, you must back up all important files and information – contacts, messages, apps, notes, and more.

Quite a tedious process, but will definitely get rid of any incompatibilities and conflicts between apps. Especially if you are using custom ROM, this is the only way to get rid of the issue. If your device won’t show the error after a factory reset, then, it’s really a problem related to the custom ROM. Otherwise, you definitely need to contact support.

The ‘Unfortunately System UI has stopped’ error isn’t a rare occurrence. It happens to most Android mobiles. For some, a quick restart of the device has spared them from the annoying error. However, most of them need more effort to get rid of.

When it comes to UI problem, it’s definitely not something very serious, but could be bothersome, especially if you’re in the middle of something you are focused on. The most common reasons for the UI error include updates (or to get updates) of Google and the operating system. It could also be a conflict with third-party apps. It may have several reasons why such error occurs, but all of these are being addressed by the array of workarounds presented here.