Similar to their contemporaries, modern Samsung phones allow people to set up voicemail and then redirect incoming calls to it. In most cases, owners of Samsung devices use voicemail to leave messages for contacts that try to reach them when they happen to be unavailable. However, a number of Samsung users notice that calls get directed to voicemail with no wait time now and then. Due to the disruption it causes to communication, the issue of “my phone goes straight to voicemail Samsung” is considered to be a big headache.

All of a sudden, your Samsung phone instantly redirects incoming calls to voicemail and you don’t have a clue what might have gone wrong? Then it’s strongly recommended that you spare some time and check out this article. Down below, you could learn the factors that affect the performance of the voicemail feature as well as the ways to return voicemail to normal.

Redirection To Voicemail On Samsung Phones: A Couple Of Possibilities 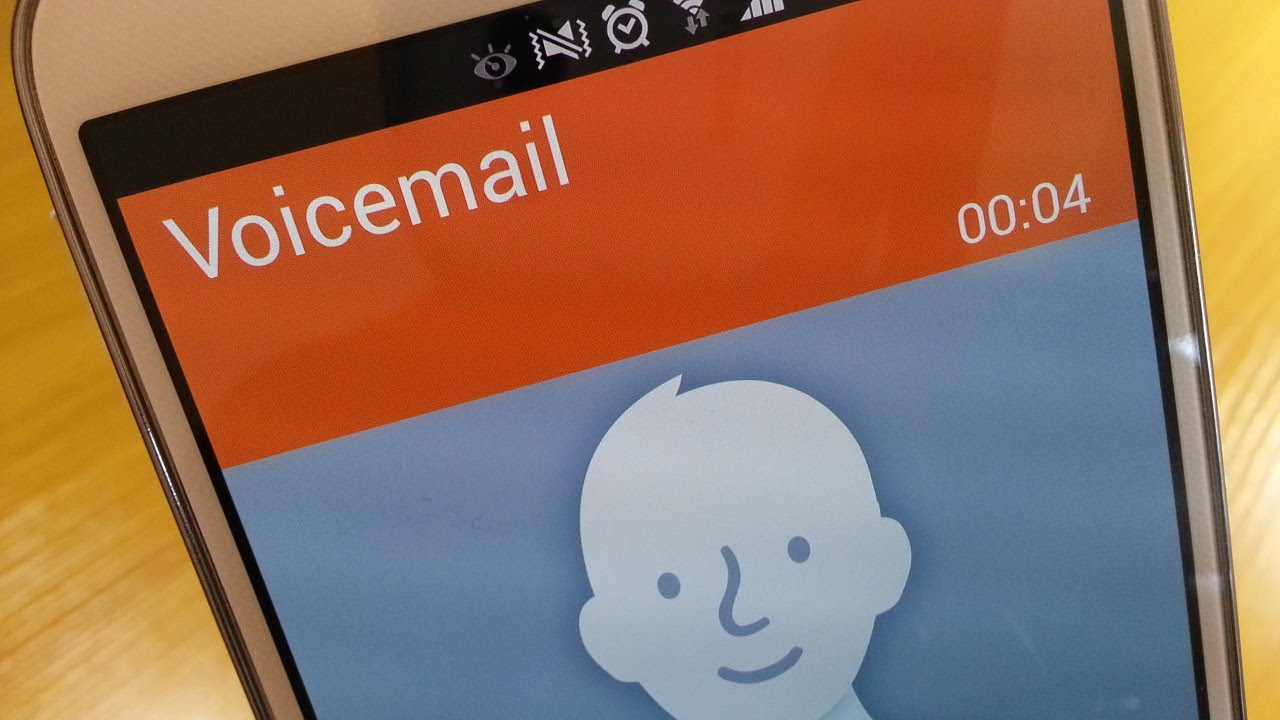 In use, devices made by Samsung may experience an assortment of problems but once it comes to voicemail-related troubles, you should remember these suspects:

While the stability of Samsung phones is tip-top by all accounts, they still act up from time to time. When devices develop hiccups in the course of operation, quite a few features suffer and voicemail is not an exception. Thus, in the case that your Samsung phone starts redirecting phone calls to voicemail out of the blue, you have to give hiccups some thought. It’s worth pointing out that on Samsung, hiccups tend to be temporary and many resolve by themselves given time.

“Do Not Disturb” Mode

As the name suggests, “Do Not Disturb” mode permits Samsung users to get rid of distractions coming from their devices. If you put your phone in that mode, it should stop showing alerts, messages, calls, … You have set up voicemail? Then with “Do Not Disturb” on, anyone that wants to get in touch with you via your phone would get directed to voicemail right away.

For owners of Samsung devices that don’t like to be bothered by telemarketers as well as unwanted calls, call blocking is a useful feature. Once calls that match the criteria of call blocking reach your phone, they go straight to voicemail and save you the hassle of answering them. That being said, if you misconfigure the settings of call blocking, your contacts could have a hard time reaching you.

Most phones of Samsung support call forwarding which lets people forward calls to other numbers if the line is busy. Nonetheless, when even the forwarding numbers fail to reply, incoming calls should go to voicemail. Therefore, if you frequently use the call forwarding feature, you have to think of it as one of the potential roots of your voicemail situation.

In articles with the “my phone goes straight to voicemail Samsung” topic, it’s common to see SIM cards among the list of probable causes. Owing to the role of SIM cards in making and receiving calls, issues with SIM cards usually create plenty of oddities to communication between devices. All sorts of things could happen to SIM cards in use: loose contact, damage, etc. Until people take care of the issues, the services that SIM cards manage would be unable to resume operating as usual.

How To Stop The Redirection Of Phone Calls To Voicemail 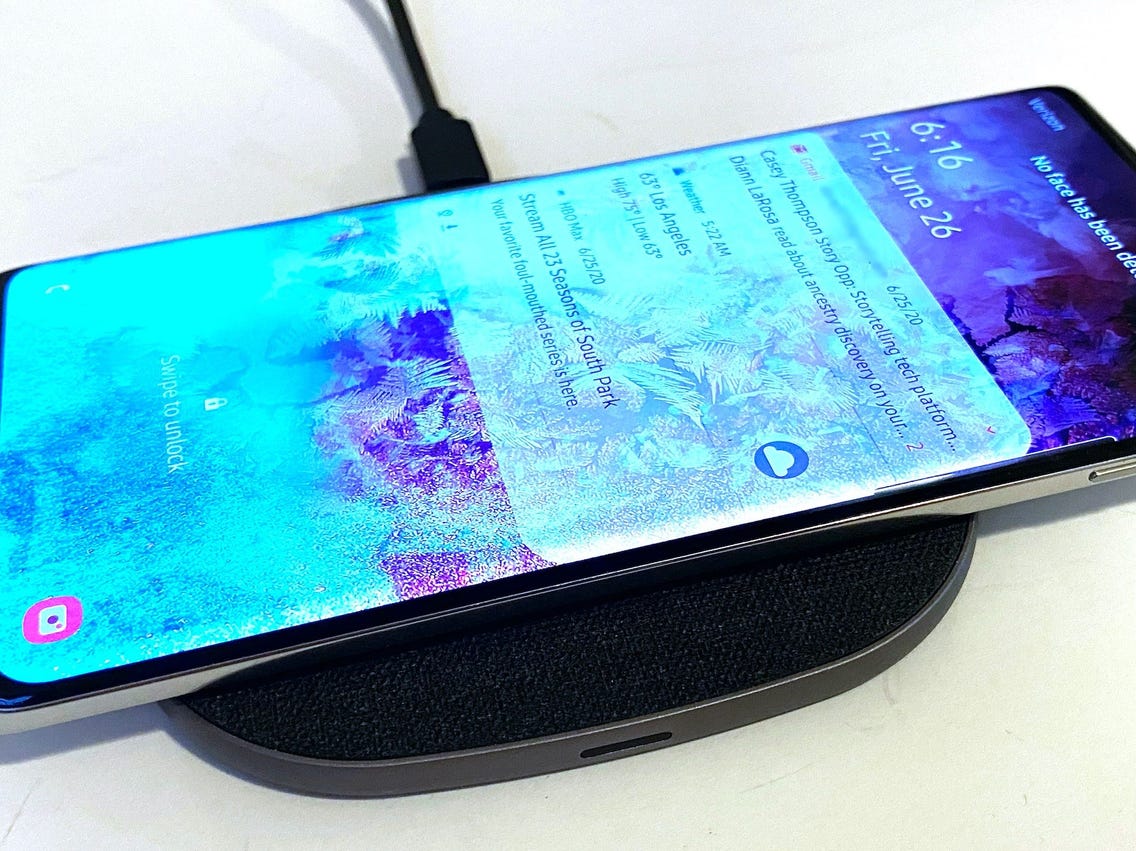 Different errors have different fixes but regarding the call redirection to voicemail on Samsung devices, it’s a good idea to try the following measures

Generally, the more you use your phone, the more inconsistencies it accumulates and that increases the odds of hiccups occurring. By restarting the device, you could eliminate the inconsistencies and hiccups at the same time. Many Samsung phones have a built-in restart option that users could access at will. That being said, you may also restart your device by pressing and holding both the Power button and the Volume Down button for seven seconds.

Disable “Do Not Disturb” Mode

Assuming that “Do Not Disturb” mode is responsible for your “My phone goes straight to voicemail Samsung” problem, you just have to turn it off.

To configure call blocking, launch the Phone app, tap the three-dot icon and choose Settings. Afterward, select “Block numbers” and apply changes to the settings as you see fit. Depending on your preferences, you should consider toggling the switch next to “Block unknown/hidden numbers” to the off position.

If you suspect the call forwarding feature of your phone is behind the redirection of phone calls to void mail, make some tweaks.

Get the SIM card out of your phone and then check for signs of damage. If your SIM card is in top shape, put it back into the device and make sure that the contact is solid. On the other hand, if the SIM card appears to be damaged, replace it.