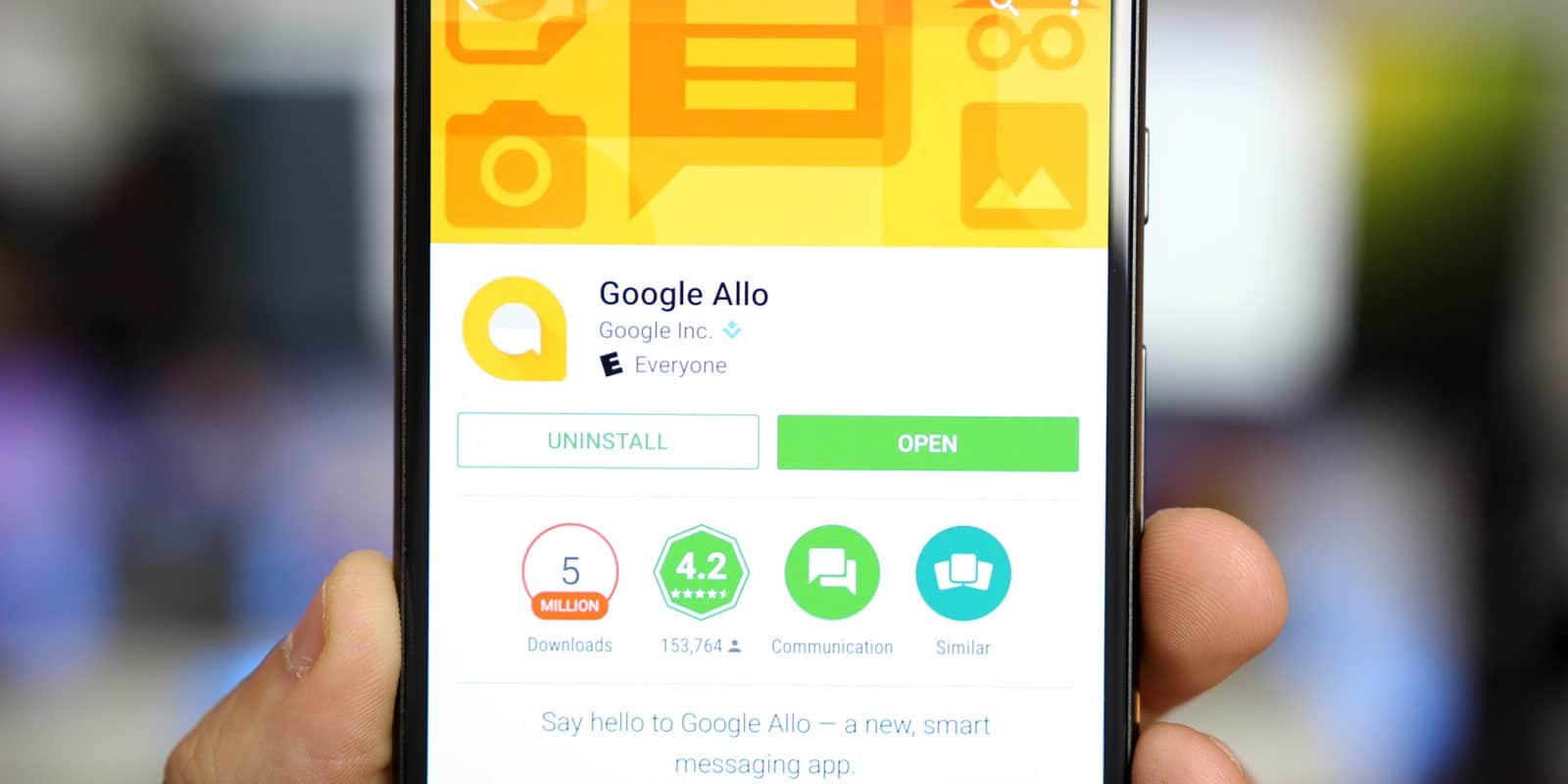 An Overview Of Allo 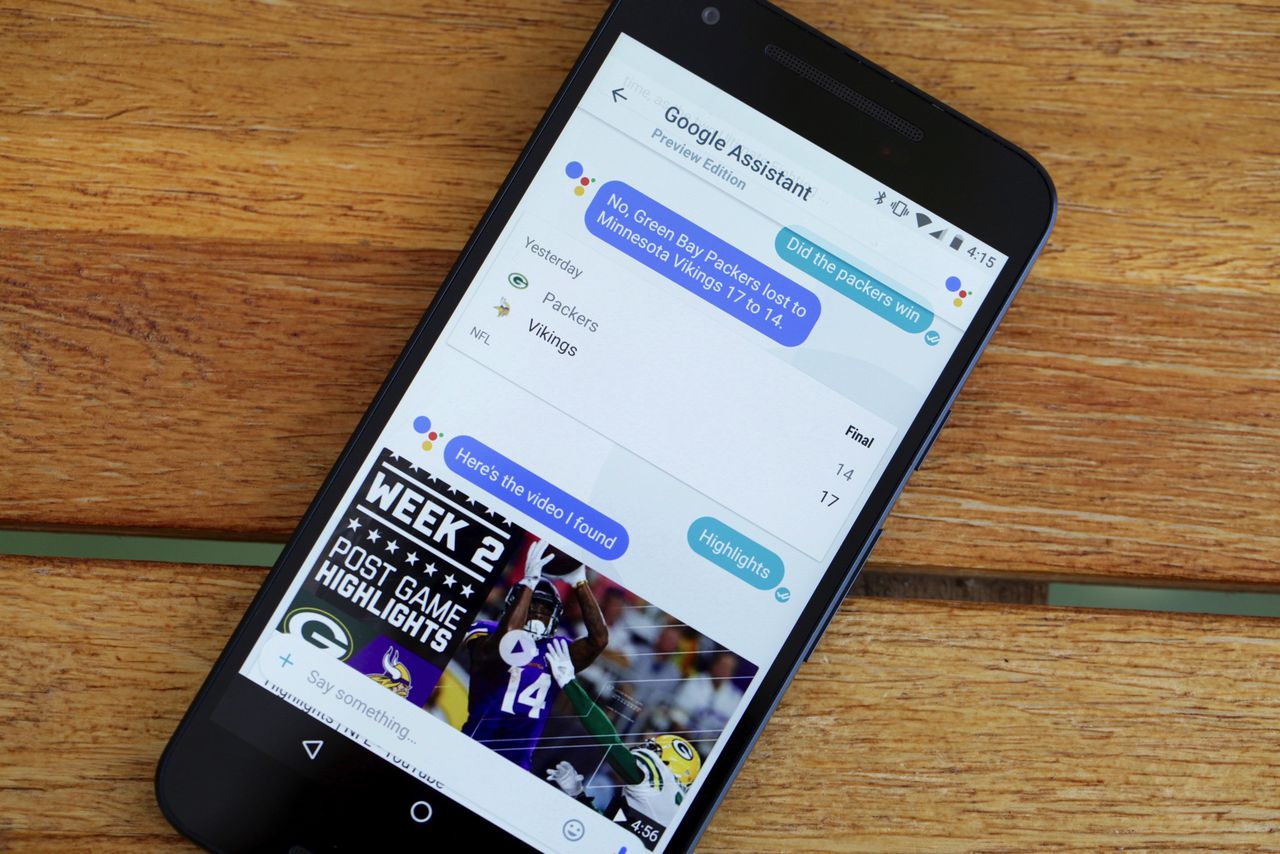 Released in 2016, Google Allo was a free messaging app that created massive waves in the Android community owing to its many expressive animations, emojis, etc. Additionally, Allo received a shower of praise for the AI-powered chat service which helped users quickly get information on the Internet without having to open Google. That being said, Google Allo didn’t support cross-app chat so it was a less-than-ideal default messaging app. Last but not least, for many reasons, Google decided to discontinue Allo on March 13, 2019.

Fortunately, Google transferred some of the most popular features of Allo to Messages, the default messaging app on most Android devices,  following the shutdown of Allo. Thus, while it’s not possible to make Allo default messaging app, you could use Messages and receive nearly the same experience. 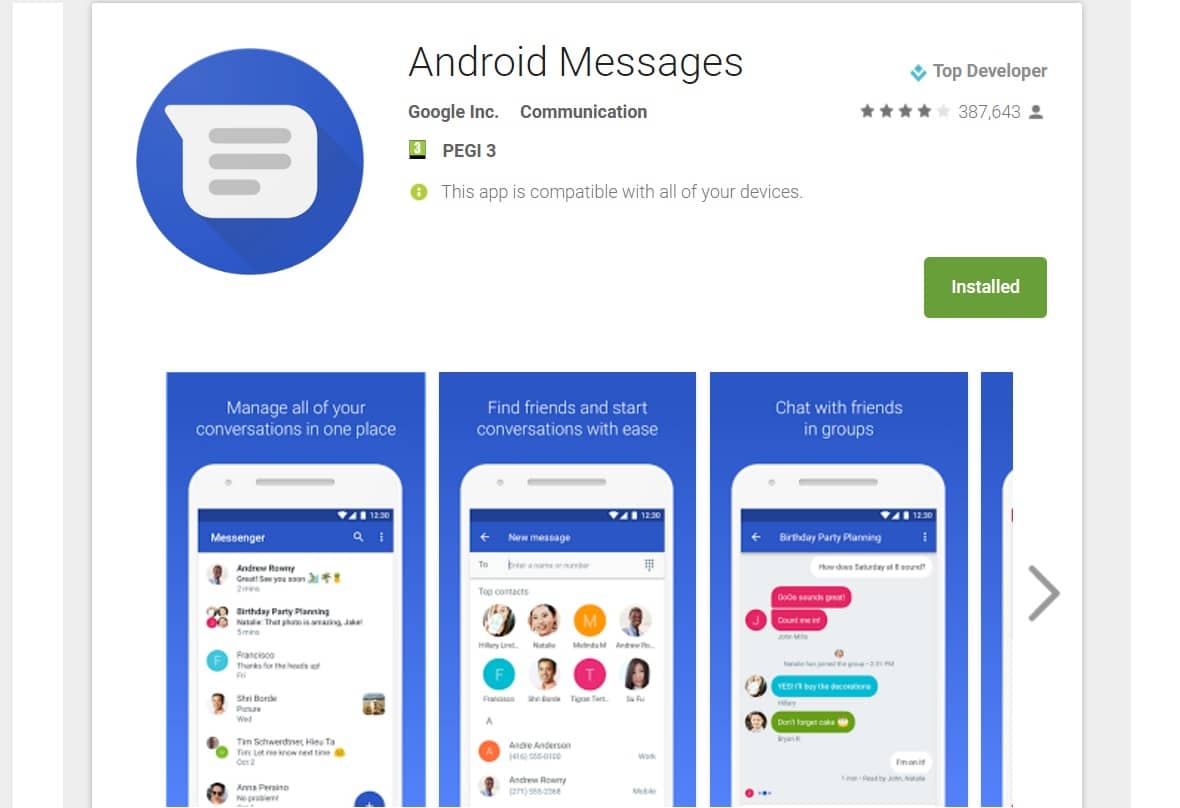 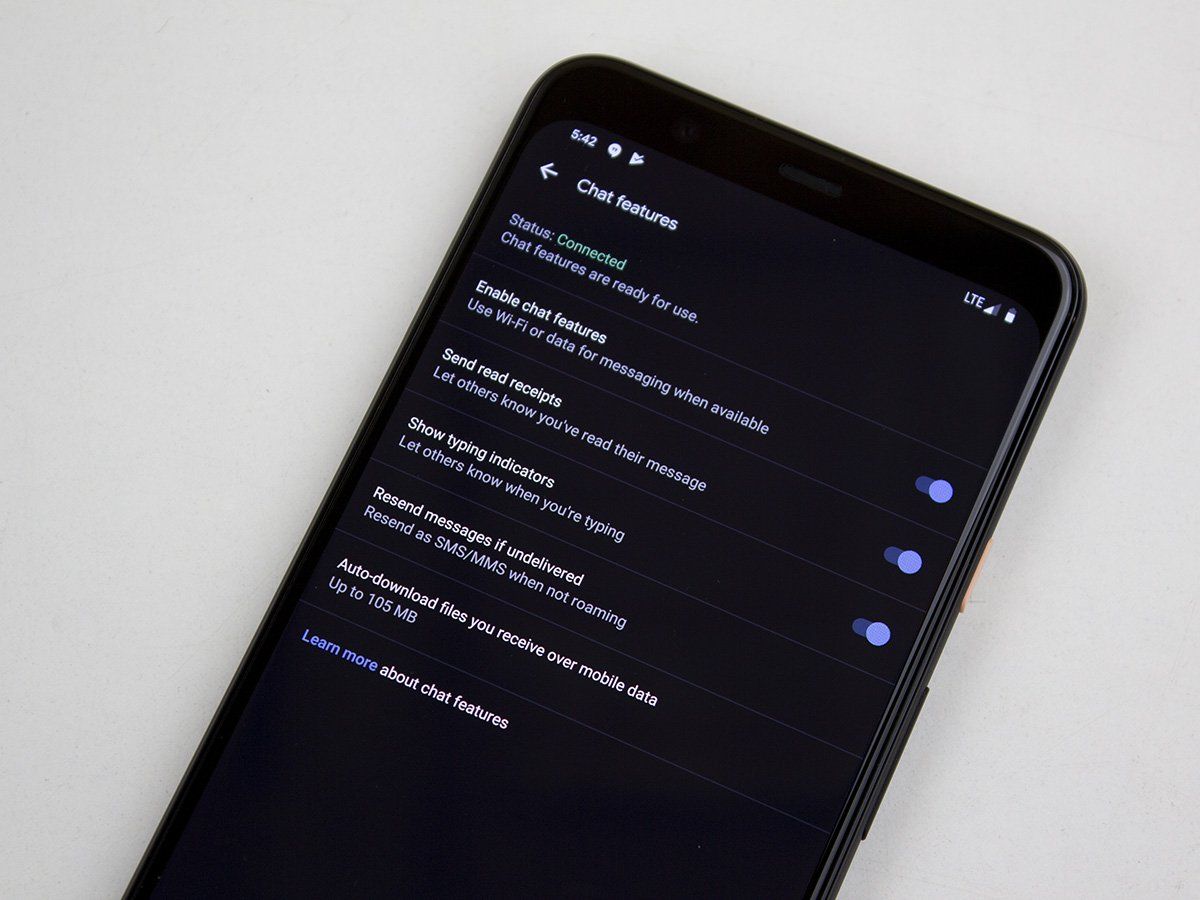 Insights Into Chat Features Of Messages

To enable Chat Features in Android Messages, go through the following steps:

What Must Be Done To Pin A Conversation

Note: You could only pin up to three conversations and it’s possible to view pinned messages on your device as well as Messenger for Web. To unpin a conversation, hold and press the pinned conversations then hit Unpin.

What Should I Do When Messages Can’t Be Delivered?

In the beginning, you should check out the cellular/Internet service. Messages will keep trying to send undelivered messages so it’s wise to move into open space to improve reception. If the messages can’t be sent no matter what, feel free to try converting them to SMS/MMS text. To do so, open Messages, tap the conversation with the undelivered message, press the timestamp and hit Switch to text (SMS/MMS).

How Do I Schedule Text Messages?

Note: The feature is only available for devices running on Android 7.0 and later OS. Also, if your device isn’t connected to Wi-Fi/mobile data at the scheduled time, the message will be sent when connection is reestablished.