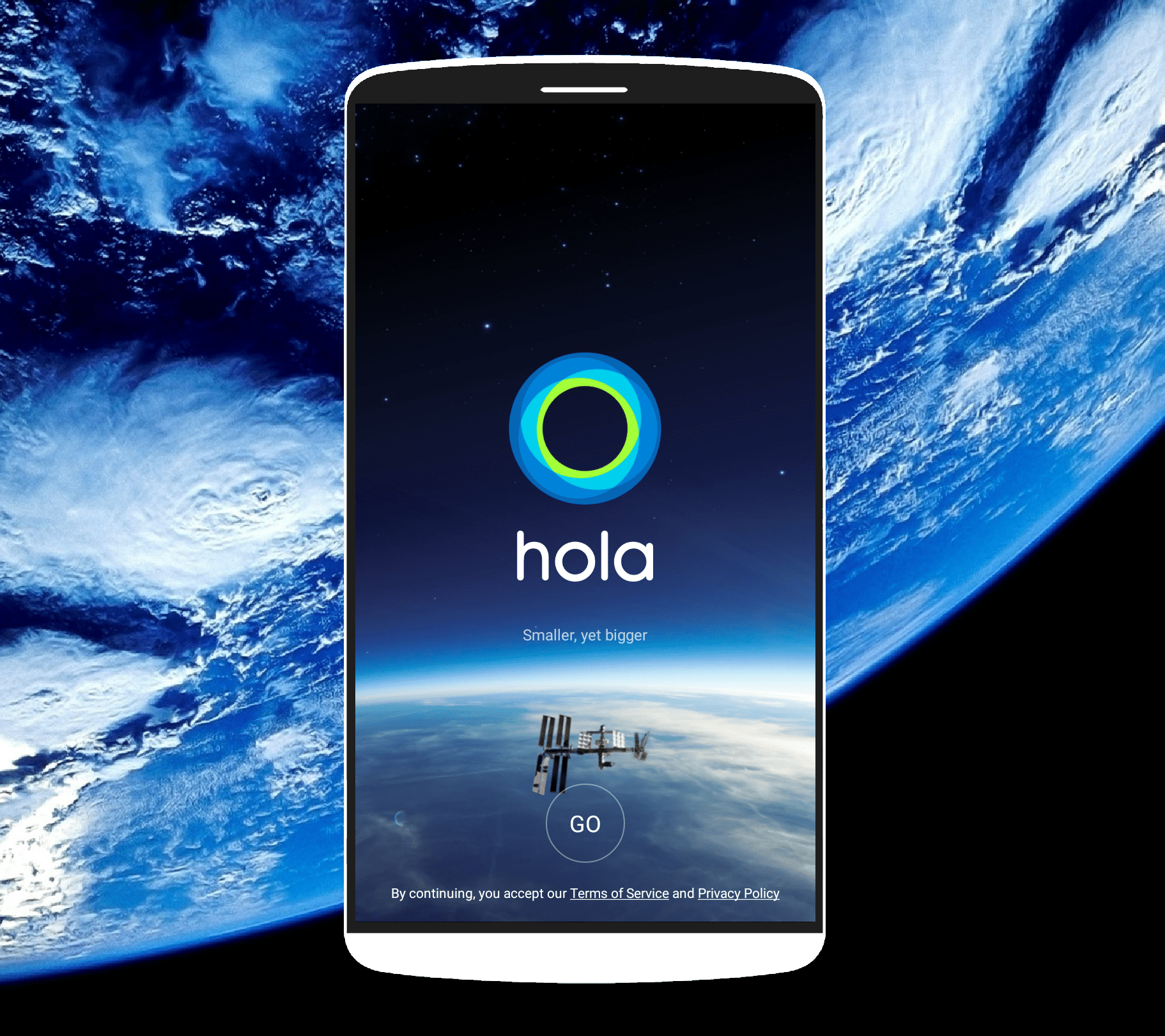 Hola Launcher is available for all Android devices and is considered to be one of the best launchers for Android. That being said, not everyone likes Hola Launcher after experiencing it first hand which gives rise to discussions about how to remove Hola Launcher. You have a hard time getting rid of Hola Launcher on your own? In that case, this article could help you out. 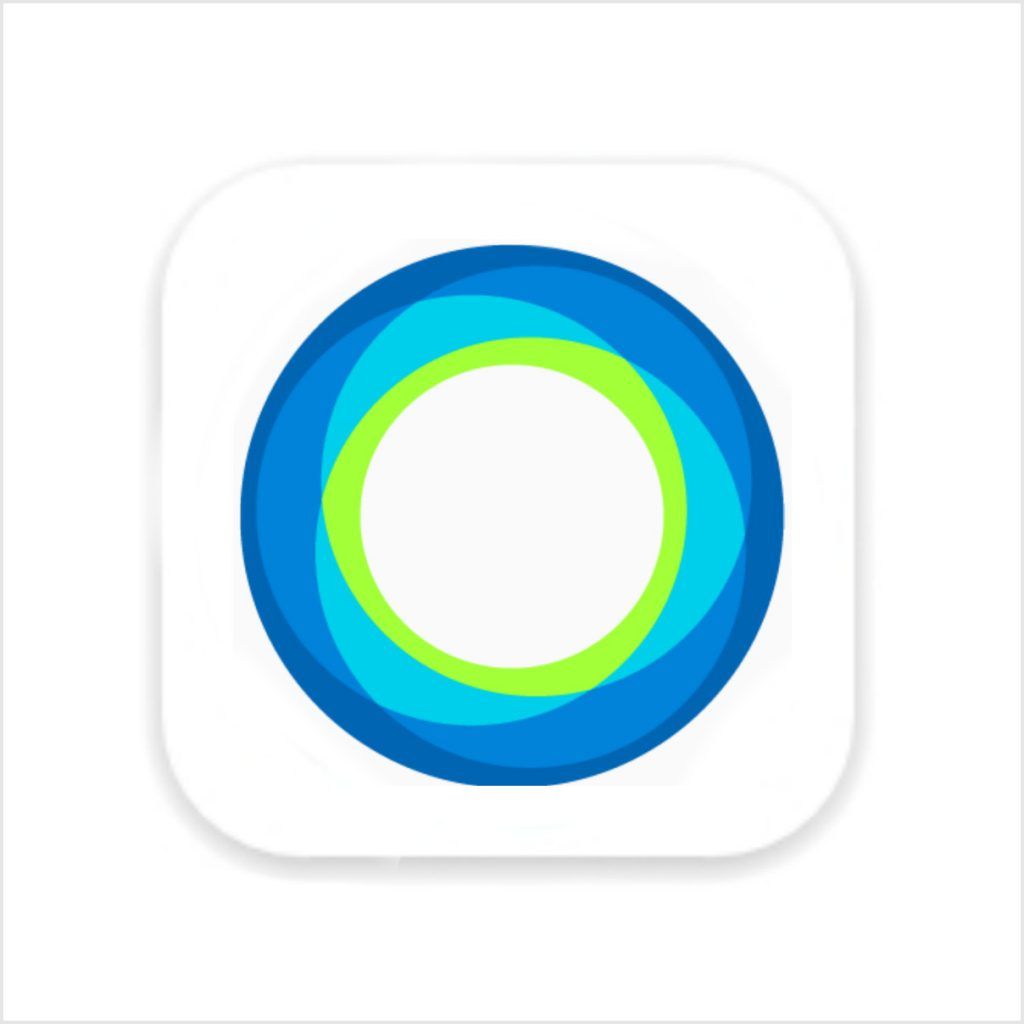 If Hola Launcher is not the one for you, you should be able to remove it with relative ease. 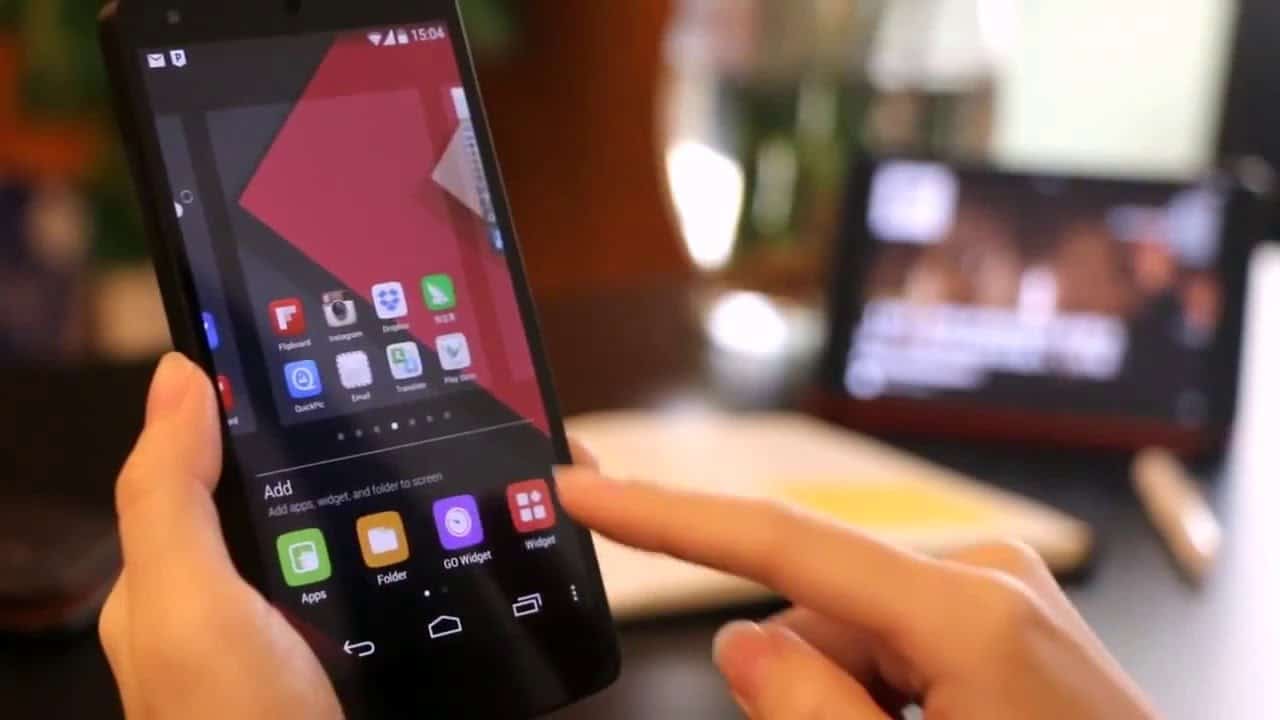 An Overview Of Hola Launcher

Hola Launcher is a launcher that enables users to customize their home screens, icons, and backgrounds. The home screen it provides is simple and not too different from the Android default one. A power manager and battery saver are also included in the Hola Launcher app. These features are added to ensure that Android devices run smoothly in use and have optimal performance. However, even though Hola Launcher is a good launcher, it is not perfect. It still has bugs and glitches from time to time.

What Is An Android Launcher?

An Android Launcher is a part of the operating system that manages the home screen on the Android device. Users can freely install their preferred Android Launcher on Google Play Store to customize icons, animations, backgrounds, etc.

What Are The Main Features Of Hola Launcher?

Just like other custom launchers, Hola Launcher provides many customizations that your default launcher can not offer, including:

Does A Launcher Drain Battery?

Launchers are safe for your mobile devices as they just let you add more personalized touches to your home screen. However, if a launcher proves too heavy for your device, it might create glitches, bugs and so on. In that case, uninstall the launcher and revert to the stock launcher to optimize the performance of your device.

What Happens Once I Remove A Launcher?

Nothing serious is going to happen after you remove a launcher if you remember to set the stock launcher as the default launcher. However, if you forget to configure the launcher, nothing will show up when you reset your phone.

How To Set A Default Launcher?

What Should Be Done After I Finish Downloading A Launcher?

After installing a new launcher, your home screen appearance will most likely change and the apps will not be organized as you did before. Hence, you may want to spend a couple of minutes reorganizing the phone screen to your liking, including placing apps, creating folders, selecting wallpapers, etc. Moreover, feel free to access your launcher settings and apply changes to make your home screen more personalized.