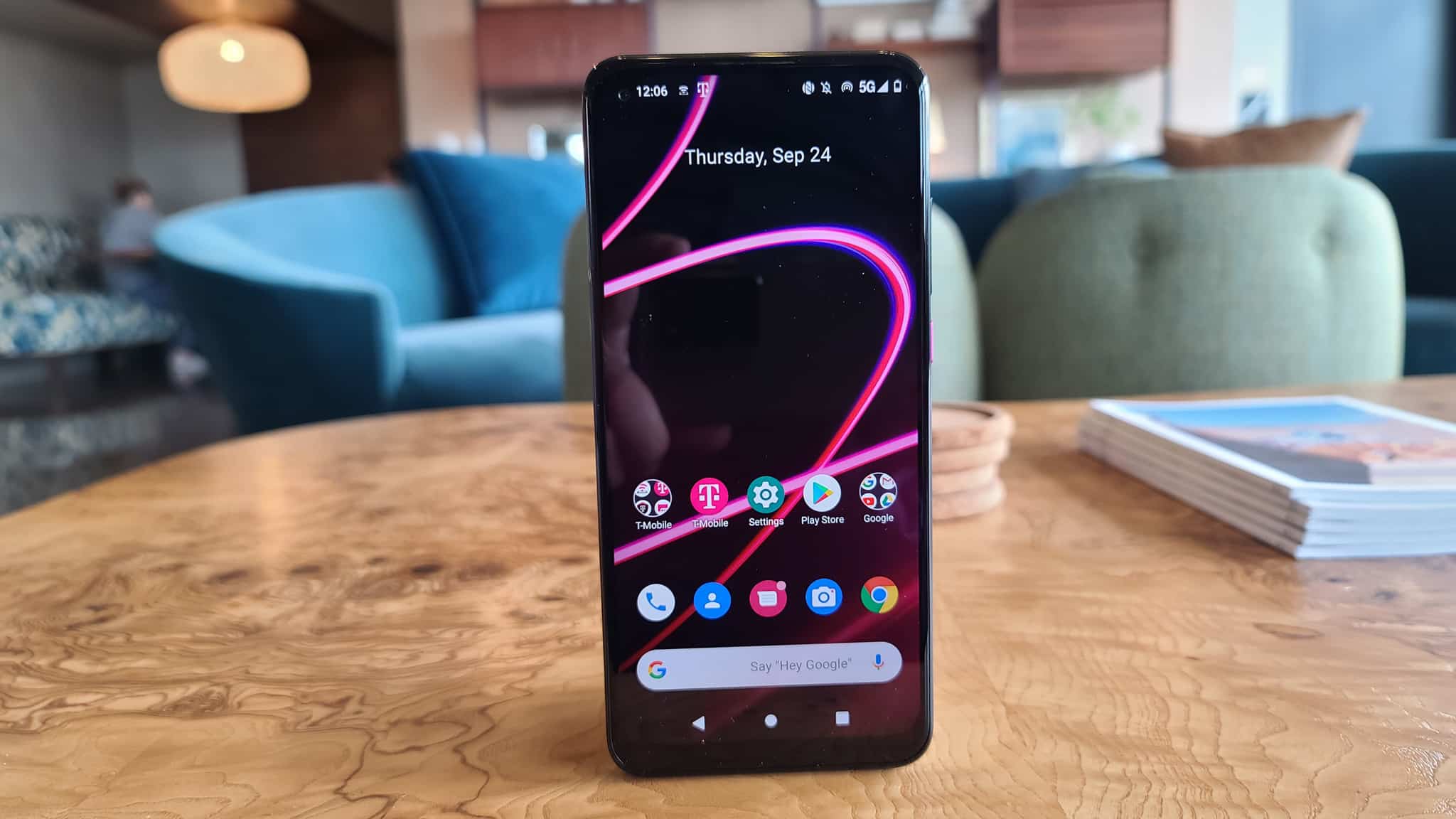 Besides providing cellular service to subscribers, T-Mobile is also a retailer that sells all sorts of devices including its own series of smartphones (REVVl). Compared to their market competitors, REVVl phones don’t excel in any particular regard but they still give a good account of themselves in use. However, people that own devices made by T-Mobile nonetheless experience troubles on occasions and the difficulty of removing specific apps is a prime example. In fact, among questions surrounding phones in the REVVl series, quite a few happen to have the same topic: how to delete T-Mobile apps.

So you like to get rid of a couple of T-Mobile applications on your REVVl phone but the device keeps getting in your way? Then it’s widely advised that you spare a bit of your time to take a look at this article. By reading the information down below, you would find out what needs to be done to remove T-Mobile apps.

A Guide On Removing T-Mobile Applications 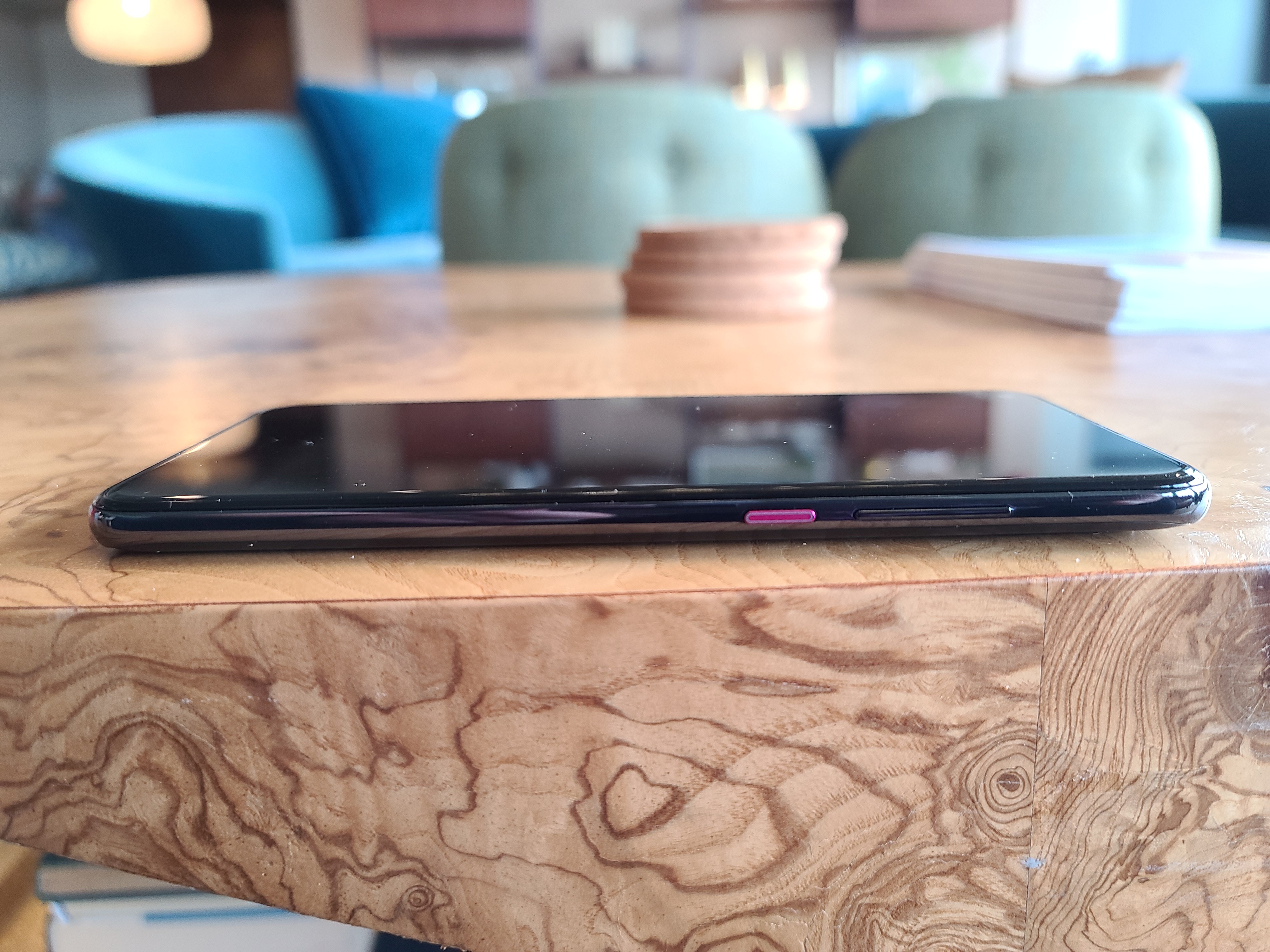 Prior To Removing Apps

To ensure that other factors don’t influence the app removal, it’s strongly recommended that you implement several measures:

All REVVl phones run on the Android operating system so the removal of apps resembles that of standard Android devices.

In the case that T-Mobile apps on your REVVl phones decline to disappear, you should consider using ADB Drivers. While ADB Drivers require a PC and basic computer knowledge to uninstall apps, it excels at getting rid of apps that people cannot delete directly. That is why an assortment of articles that deal with how to delete T-Mobile apps nowadays mention ADB Drivers.

Still unable to delete T-Mobile apps on the device? Then rooting is going to be the only remaining option. By rooting, you would gain complete control over everything on your REVVl including its applications. That means you have an easy time uninstalling apps that you don’t like in a blink of an eye. Nonetheless, rooting also exposes your device as well as data you keep on it to a lot of dangers so you must think it through.