Developed and run by Google, Google Photos is one of the most prominent photo sharing and storage services nowadays with a huge number of users. Loaded with tons of features and functions, Google Photos receives numerous praises from the community. That being said, while Google Photos tends to behave as its users expect, it nonetheless experiences issues on occasions and Google Photos not showing in Gallery is a typical example. Being unable to locate Google Photos in Gallery is not exactly a grave problem but it still causes certain concerns and anxieties to many people.

You want to make Google Photos come back to Gallery but have pretty much no idea how to accomplish that? Then this article would undoubtedly be of use to you. Take a close look at the following information and you should be able to get Google Photos to show up in Gallery with relative ease. 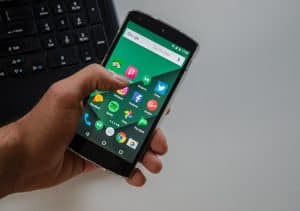 Various oddities could happen with Google Photos and Gallery but once it comes to Google Photos not showing in Gallery, you should try out these

“Turn it off and again” indeed sounds basic but that could actually solve an assortment of problems with modern machines. So if Google Photos suddenly vanish without a trace, you should consider rebooting your devices. Usually, temporary issues would go away after a single reboot but a good measure, it’s suggested that you reboot your devices a few times. To preserve the integrity of your phone, you must take a short break between reboots.

Corrupted cached datas tends to be one of the most common causes of bugs and errors on today’s devices. Because of that, if  Google Photos disappears from Gallery out of the blue, it’s strongly recommended that you clear Google Photos cached datas immediately.

Note: Cache datas simply helps speed up things a bit so you don’t lose anything valuable by deleting them.

In case you don’t know, Gallery only shows photos that are stored on devices. That means if you back up particular photos to Google Photos then delete the local copies, such photos would no longer show up in Gallery. If you nonetheless wish to see backed up photos in Gallery, synchronization is the key. Just go to your Google account and look for sync options with the Gallery app.

Tips And Tricks With Google Photos 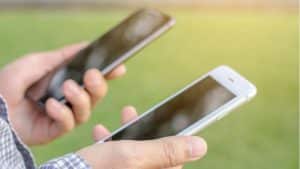 Boasting a user-friendly interface, Google Photos is a breeze to utilize but only a few know to get the most out of its functions. If you like to optimize your experience with Google Photos and avoid troubles like Google Photos not showing in Gallery, it’s widely advised that you implement the suggestion below 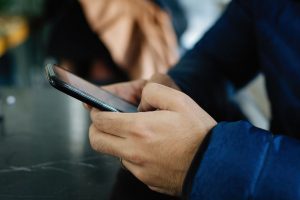