Android users must have come across a gray triangle with exclamation point in text message. This article explains what the notification is about and other things you are expected to know

Android is a unique operating system with lots of features, and, of course, icons. There are many icons that we do not know about, and it becomes perplexing to think and get what they work for. To further understand the scenario, it is common for android users to come across a notification symbol suddenly they have not seen all their lives and start wondering the harm and the benefits accrued to such notifications.

In a bid to understand them, we must run you through a few notification symbols you do not know before dealing with the real question here.

Maybe because most phones are majorly under 4G and 3G, that is why most Android users are not familiar with the GPRS symbol. This symbol can be seen when the mobile data is switched on, and the device can only detect GPRS network

It might be due to its absence in most middle and low-end phones. This symbol is the NFC and is common on many Samsung phones

Unless you are a techy person, you probably do not have a reason to know this symbol. However, when seen, it means the USB debugging has been enabled.  This action is due to your device being connected to a computer then

It is very rare to see this symbol, but when seen, it shows that files that were already private are now visible to the user

This symbol shows that the data saver feature has been enabled on your android device. Data saver helps to reduce the amount of data used by optimizing the pages visited during browsing sessions.

When this symbol is shown, it means there is an application that is using the battery that can lead to a reduction in battery life.

When talking about the ease of performing many actions on a smartphone, android devices rank higher due to the enjoyable user experience and features it has, by which it provides the very best. Even though many hate the operating system based on its open source platform, many like it because of ease in communication and applications that can be used on it.

The android text message application is unique, and depending on the Android version you are using, many features makes interacting with your device better. Even though it is easy to communicate via text messages, android users are exposed to several features in the form of notifications and alert systems. The notification is a pain in the ass, not because of their consistency only, but also because most users do not know anything about them, making the search for a meaning a tedious and monotonous journey.

One of the many alerts seen on the android operating system is found in the text message app. It is in the form of a triangle shape with a gray color and an exclamation mark in the middle. It has led to many questions, such as:

WHAT IS THE GRAY TRIANGLE WITH EXCLAMATION POINT IN TEXT MESSAGE?

The gray triangle must not be confused with other alert symbols such as the black triangle that is seen when some android devices are in recovery mode and the red triangle, which means that the message cannot be delivered either due to network problems or the Internet Service Provider.

CAUSES OF THE ERROR

There are many reasons as to why your android device suddenly start showing the gray triangle with an exclamation point in your text message application. It is caused by a message that is in your thread that was not sent out to the required address.

SOLUTION TO GRAY TRIANGLE WITH EXCLAMATION POINT IN TEXT MESSAGE

Since you have known the cause of the problem, there are two things you can do. One is a precautionary method while the other is the real solution if it has occurred

To avert the occurrence of the gray triangle in your text message, always check whether the message you send at a point in time is sent. If it has been sent or not.

To remove the exclamation mark from the device, you must delete the message thread containing the mark. However, if deleting the whole thread is too much, you can look for the message so you can either delete it or resend it. Once you delete the culprit, the notification symbol should disappear. 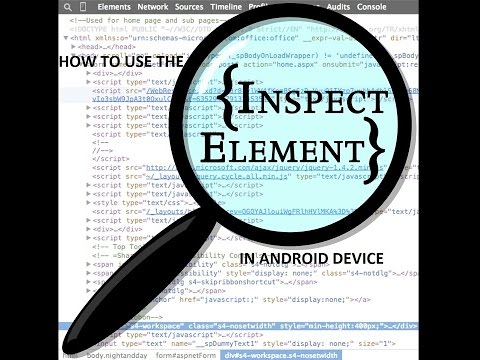 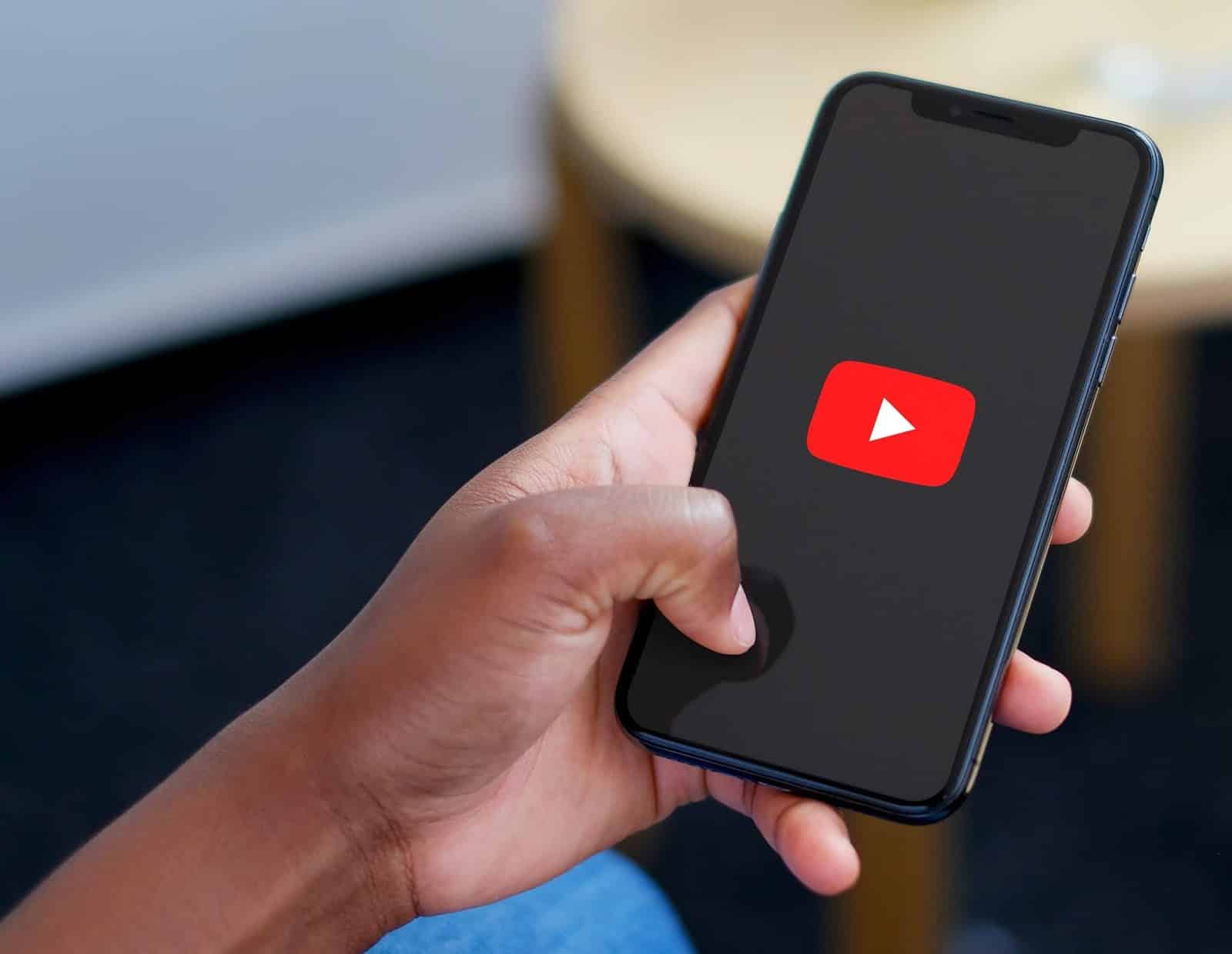 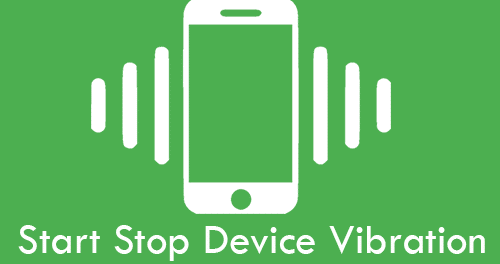