Step by Step Guides on How to Check the Bluetooth Version on my Android Phone?

Sending files has been something so intriguing that people’s reaction was like the discovery of the electric bulb by Thomas Edison. The Bluetooth is a medium speed connection that allows two devices to send files to each other. In terms of speed, it cannot be compared to the Wi-Fi, 3G, and LTE bands that holds a very high speed of connection and transferring of data.

The history of Bluetooth us unique and can be related to its very use. It links different operating systems together. It can be found on the first phones like Erickson, Nokia, then on Windows and Android. It is also utilized by Apple, the maker of the iOS, and macOS in the making of the iPhone and Mac computers. It was named after the Danish King Harald Balatand, and its icon was the Danish Rune for H and B. 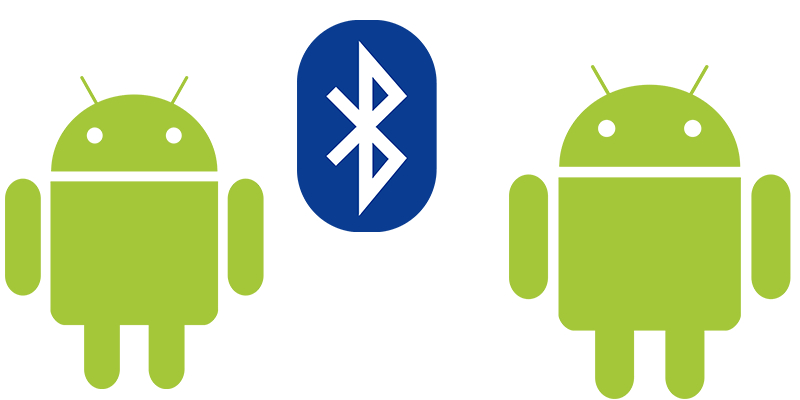 The android operating system is the most widely used operating system in the world, and yes, all its devices come with a Bluetooth feature. Depending on the version of Android and the android device manufacturer, there are many versions of Bluetooth. The latest is Bluetooth 5.0, which has an energy-saving mode when compared to the energy-hungry previous version. Android devices that use the 5.0 version are less susceptible to large drain in a battery. Using the latest Bluetooth technology does not mean that your device can only connect with devices with the same version of Bluetooth, your device should connect with any version.

It is then common for people to ask such questions like:

To understand how to check your Bluetooth device, you gave to know about the different versions of Bluetooth on any device

This version is known for its crudeness, although there were later improvements in the reliability and the operation. Towards the end of version one, the speed was also improved, and the interference with Wi-Fi and other connection means that operate in the same frequency was removed using the Adaptive Frequency Hopping. AT the time of version 1.2 the Basic Data Rate was also introduced which led to the improvement in pairing speed and connection speed

The version 2.0 update was known as the Bluetooth 2.0+ EDR and used a three-bit encoding to improve the data rate to a whooping sum of 3Mbps. The amount of power consumed during connection was also reduced. Also, there was an improvement in the interference with connections that operates in the same bandwidth

By the 2.1 updates, the SSP (Security Simple Pairing) was introduced to aid more security and faster pairing between devices. The encryption was compulsory on every device using the Bluetooth version. It also has a reduction in power used during connection

The version 3.0 update was introduced in 2009 and referred to as the Bluetooth 3.0 + HS (High Speed). According to its name, it was very fast due to the connection being by Bluetooth, but data transfer is done via Wi-Fi

Version 4 was known as the Bluetooth Smart because of its extremely low power usage. Towards 2013 when version 4.1 was developed. There was an improvement in the data transfer and the relation with other connections in the same frequency, such as LTE. It was at version 4.1 update that Bluetooth devices could be both client and hub, allowing communication with each other.

In 2014, when version 4.2 came out, there was a major technological improvement, with the payload size increased. Also, it allowed each device to run the version to have an IP address.

The version was developed in 2016 and is currently the latest version. It is known for its low power consumption and the connection range ( 50-200 meters). With version 5.0, smartphone users do not need to worry about power consumed when connected to their Bluetooth enabled devices.

CHECKING THE BLUETOOTH VERSION ON MY ANDROID PHONE? 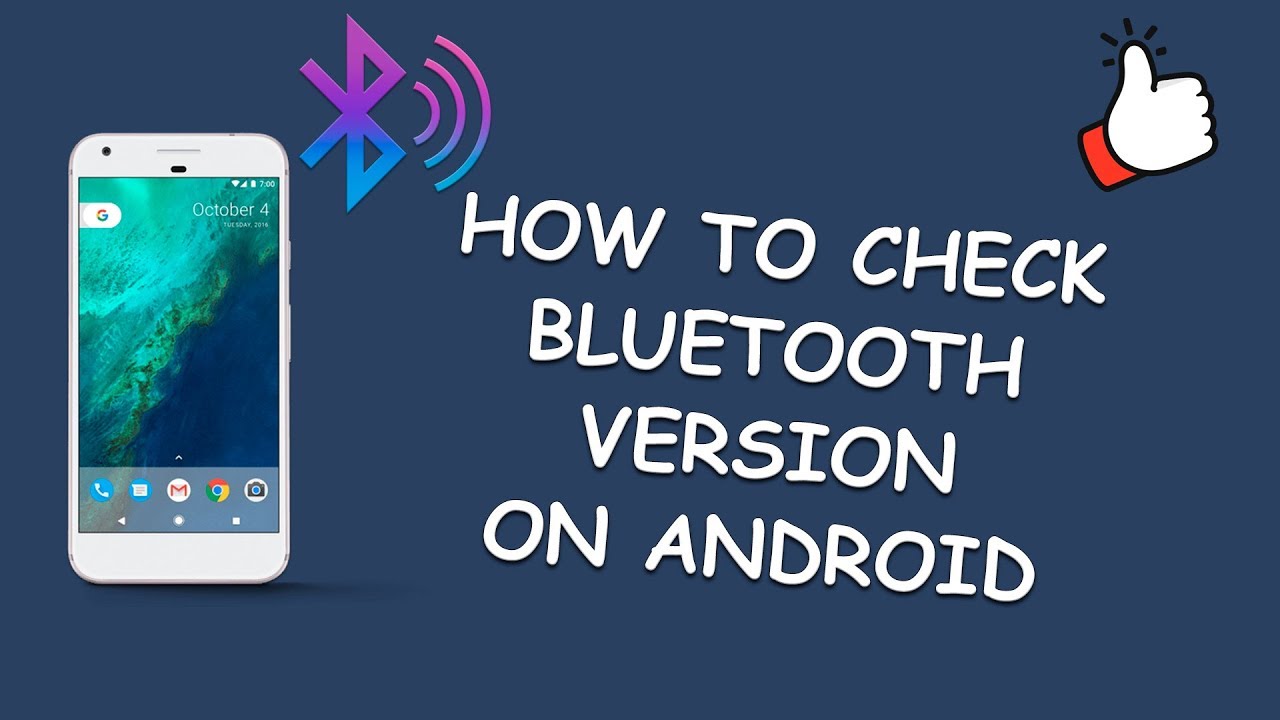 After reading through the different versions of Bluetooth, it is common to want to know the version of Bluetooth your device is running. Although you can guess from the time it was assembled there are also three methods you can use to check your android Bluetooth version

This method only works for selected phones but can also be tried. If it does not work, try method two and three