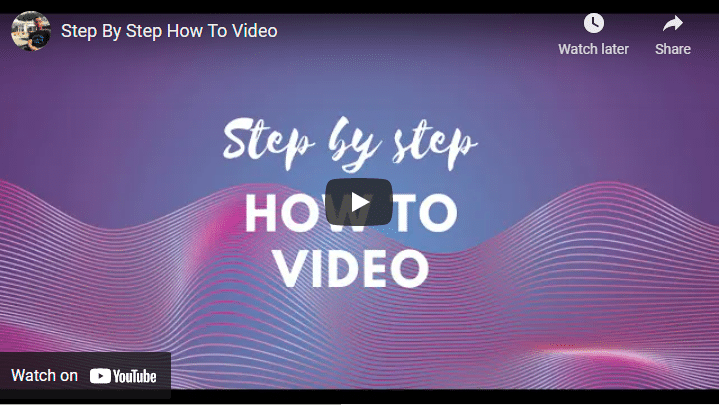 Many unique and awesome features come with the Android operating system. However, just like any other operating system on mobile devices, it also has it’s various glitches. One common issue that Android users experience is the Android device media volume randomly changing without any touch applied to it. This article will do justice to reasons that cause the issue and ways to solve it. This problem cuts across almost all kinds of Android devices as many people using different brands of mobile devices have experienced the same issue (though it is quite popular in the Samsung community). Now, what actually causes this problem

This is a cause that most people least suspect. However, it is one of the main causes. Two common types of headphones are to be used with Android headphone jacks: TRS and TRRS earphones with T standing for the tail, R for the ring, and S for the sleeve.

Using a TRS headphone with a TRRS headphone jack will definitely cause some issues, and this is the error many Android users make as they use headphones that are not compatible with their device

Hence, the headphone sends wrong electrical signals to the device, causing it to randomly change the Volume. It is advisable to buy high-quality headphones and check if those headphones have Android compatibility.

Ever noticed a pop-up message that comes up when trying to increase the Volume on your Android device. This could be another reason for the random change in media volume on Android devices.

This feature helps to prevent hearing impairment and prevents increasing the Volume to the maximum. Even after bypassing this message, it will likely come back after 24 hours. It might be quite frustrating, but it’s for the safety of the user.

This mainly applies to Samsung users. The files found in the cache partition are files that are relating to the OS and are temporarily stored on the device. These files could be interfering with the media volume.

Some users have noticed that this problem only started after installing some apps. There is the possibility that some apps have permissions that are relating to the audio modification. Hence, their interference with the media volume.

Sometimes, the volume keys could just be faulty hence causing them to function on their own.

One very funny but very possible cause is that there could be some objects applying pressure on the volume buttons, which causes Android device volumes to randomly change.

Here are a few ways to stop the media volume from randomly changing: 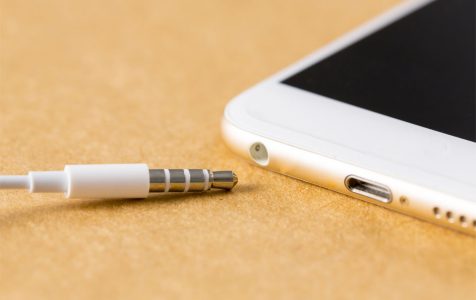 If experiencing this issue, the first advisable line of action is to change your headphones. Purchase those that are of high-quality and possess Android compatibility. This should fix the problem if the problem is caused by faulty headphones.

If the problem is no longer experienced after doing this, then it means it is caused by a third-party app. Instead of just uninstalling all third-party apps, check the permissions for each and see the ones that can modify audio settings and uninstall them. This should fix the problem. 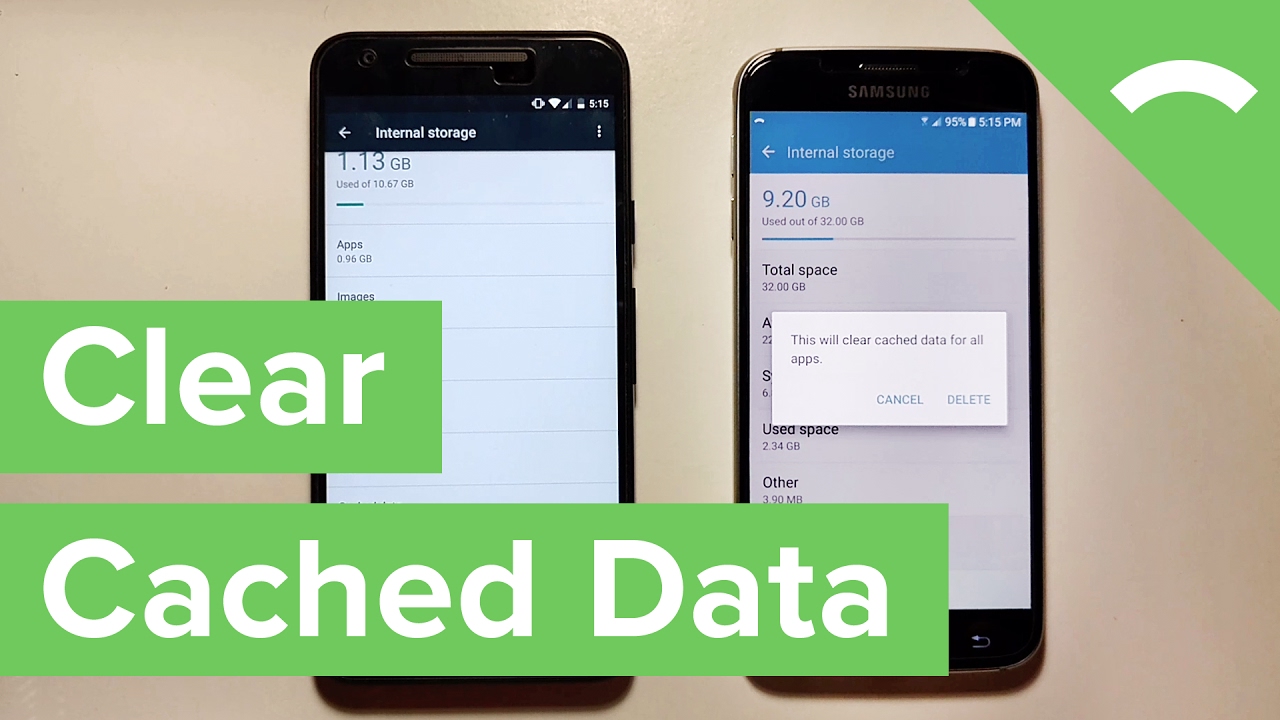 These files are temporarily stored and contain files from old software versions. They are conflicting with new software updates, and this is what causes the random volume changes. To clear them:

After this, the partition files should be cleared, and the problem should be solved.

Sometimes, all that could be needed to solve the problem is just a system update as the problem could just be a glitch that comes with the current android version the phone is using.

Using an old android version on a mobile device can manifest glitches in different dimensions, and this could just be one of the various ways the phone is malfunctioning.

Another way to fix the problem is to make sure all apps on the phone are updated to their latest versions on the Google Play Store.

There are some apps that can help lock the media volume to a particular preset. Examples of such apps include Automate (developed by Llama Lab) or Volume Control (developed by Netroken).

These apps will help give more control over your volume settings. Although they do not completely fix the problem, at least they help reduce the frustration that comes with having to fidget with the volume buttons on your device all day.

If all these do not still work, then this means the problem is not a software problem but a hardware problem. Then the only solution left is to either take the phone to the store where it was purchased or to a technician who can help fix it.

Examples of hardware problems that could cause this problem include a faulty headphone jack, faulty volume buttons. Both can be replaced, after which the phone should function quite well.