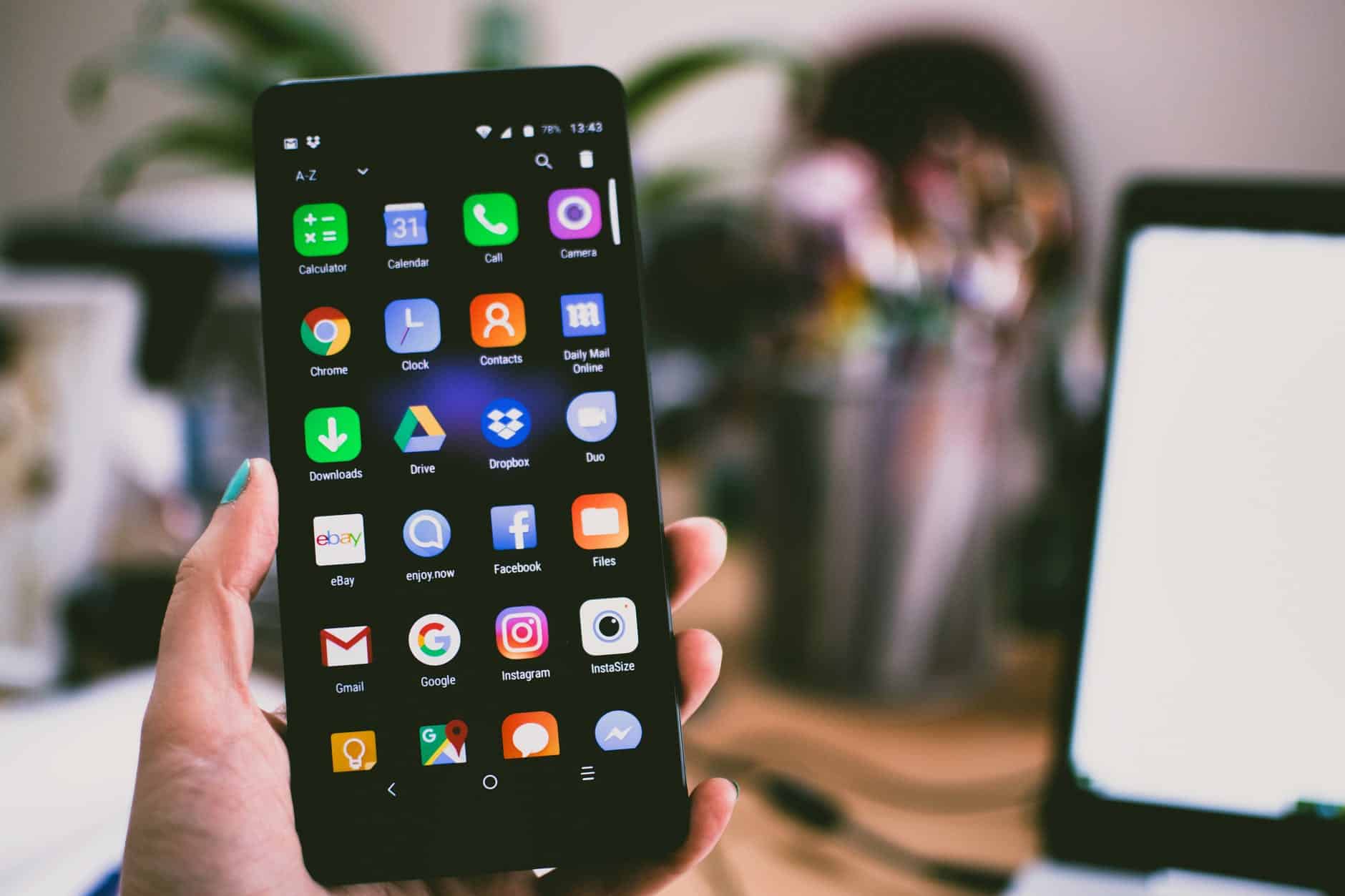 Generally speaking, on devices that use the Android operating system, notifications tend to be self-explanatory and easy to follow. That being said, from time to time, users of Android devices still come across words and phrases that cause confusion. One of such instances is receiving “Sent” and  “Delivered” notifications in succession while sending messages. Android “Sent” Vs. “Delivered”, are there any differences between them?

Comprehensive Analyses Of The Notifications 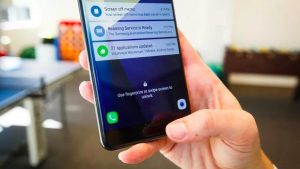 Technology jargon could be interpreted in several ways but regarding Android “Sent” Vs. “Delivered”, people often refer to these definitions

Well, if you receive the “Delivered” notification, it means that the server of the mobile carrier has gotten confirmation that your message has been successfully delivered to the receiver. In certain cases, owing to inbox and memory issues on the receiving end, you could still get the “Delivered” notification but your message never shows up on the phone of the receiver. To remedy that, you have to directly get in touch with the receiver and proceed to sort things out.

How To Turn Notifications On And Off Depending on individual liking, it’s possible for Android users to activate and deactivate notifications about the status of messages. The process can vary a bit between devices but they all lead to similar results.

Other Notifications That May Appear 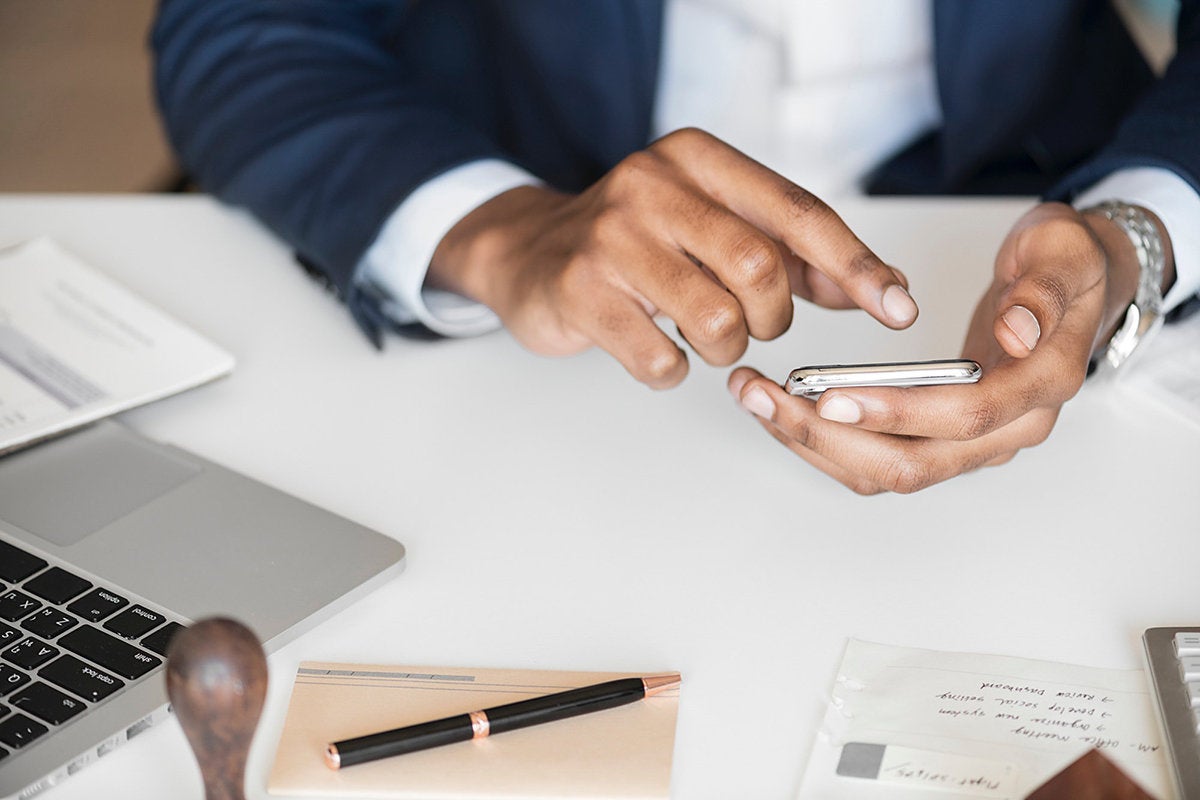 While Android “Sent” vs. “Delivered” attracts considerable attention, it’s worth pointing out that other notifications could show up as you text on your phone.

If you receive the “Failed” notification, it means that the mobile carrier did not accept your message and as a result, delivery is not possible. A wide range of things could lead to that but their nature is usually technical and not user’s errors. Clear cached data and reboot the device would likely be adequate to return things to normal but if you don’t see improvements, you need to consider contacting tech support.

If you receive the “Failed” notification, it means that your message was simply not delivered. When that happens, you should take a look at the number of the receiver again. If you and the receiver don’s stay in the same country then you have to add the country code. Besides that, if your number is included in the block list of the receiver, there is just no way you can send a message through. 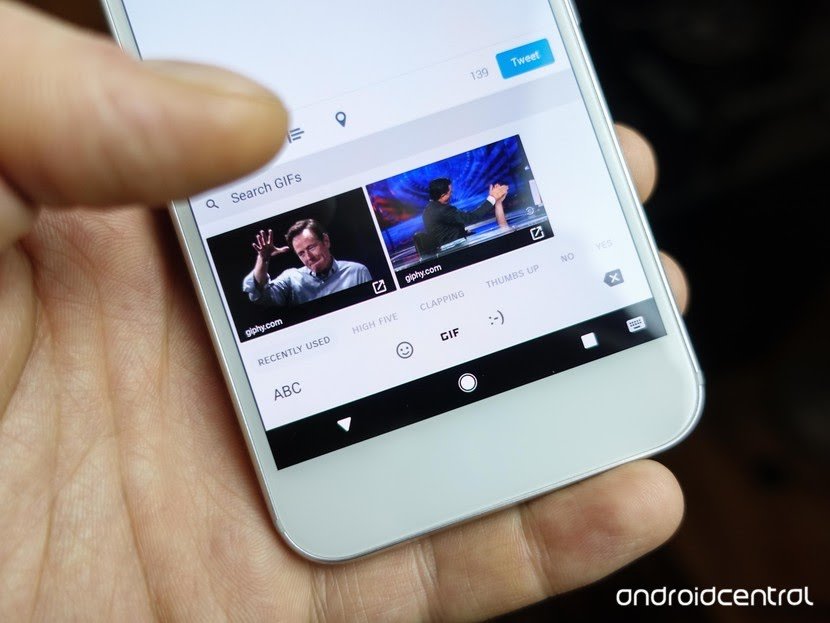 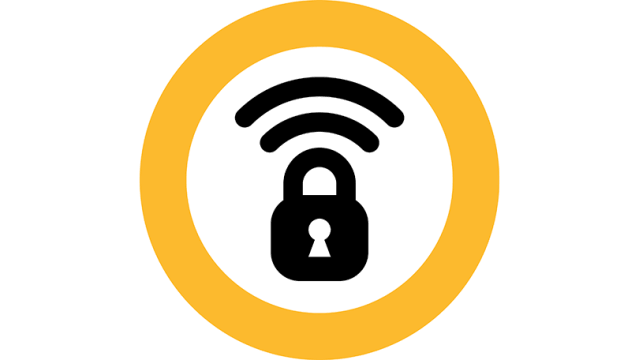 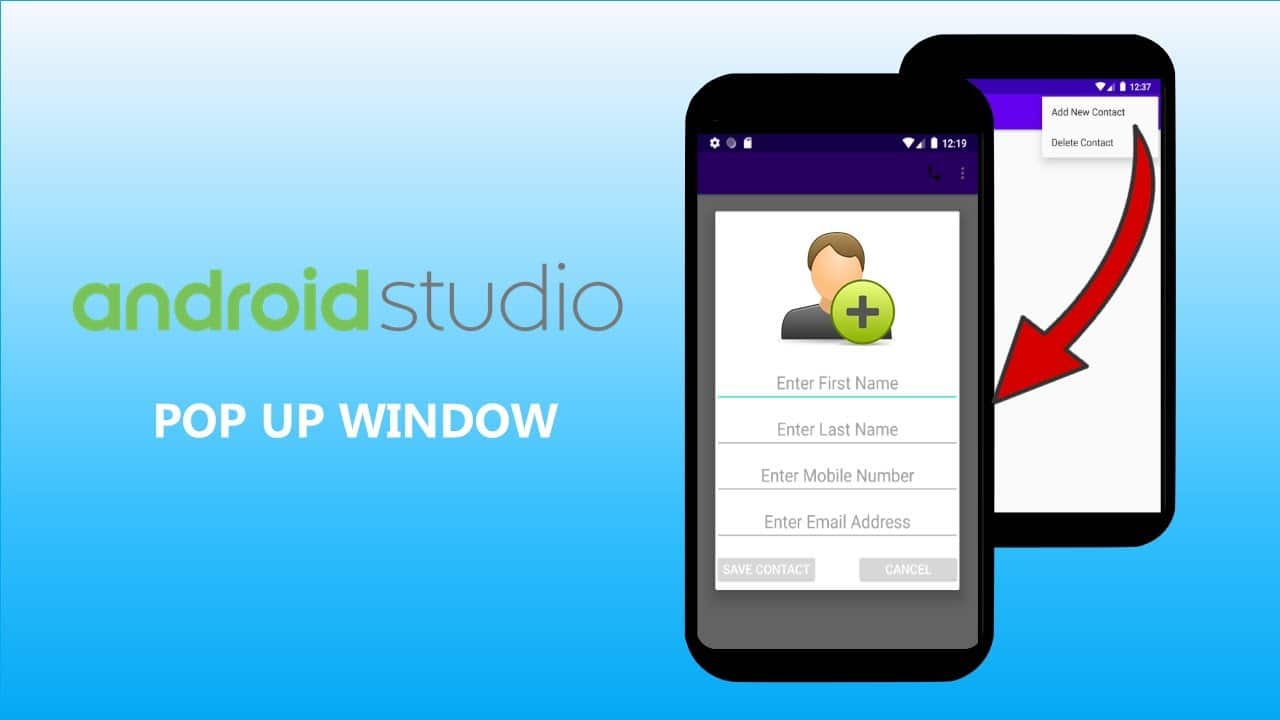