It’s now very convenient to access the web using our mobile data on your iPhone or Android phones. With the efforts to enhance wireless data transmission, with LTE and now with 5G network, you don’t experience any delay at all. This convenience has associated problems, especially that Android OS uses data extravagantly and uncontrollably.

Android OS and How It Works?

Android OS won’t necessarily need internet or data connection to function. But, it’s a complex system with tons of different functions including checking and coordinating for any updates, syncing, and backing up files and apps.

Although each app should have individual reporting, since they call out to the OS, sometimes their consumption is including the Android OS data usage. Or, it’s not actually the OS that eats up your data, but your YouTube or Netflix app, for example.

Most Android mobile phones are set to automatically backup useful information so you can restore them when issues occur. Among the items that your phone is capable of backing up are apps, call history, contacts, device settings, and more. Each time your phone does backup, it’ll need an internet connection. And, if you use mobile data often, it’ll eat up a great percentage of your data cap.

Apps like Gmail and Facebook need to have automatic syncing so that you’ll have real-time information once you use them. Consequently, these apps also need to use internet connection each time they do data syncing. The advantage of this function is that you can always get access to important information like your contacts, files, and all other things anytime and anywhere.

Android system keeps innovating and refining itself. Whether additional features or fixes to some issues of the previous version, Android OS has occasional updates. If you are not careful and updates will be downloaded automatically, it’ll devour your data without permission.

Likewise, all apps you have installed on your phone have updates now and then. And, again, if you don’t make necessary changes to your settings, chances are, updates will automatically be downloaded even when using mobile data.

Some apps keep running and consuming data even when you are not using them. Not only that they are blowing your phone’s data cap they are also draining your battery. This is especially true if you don’t kill your apps and just open apps after apps.

Even though the Android OS itself won’t use much of the data, but if you lost several GBs every day, it’s not normal. You need to investigate what’s going on and what consumes most of your mobile data to avoid interruptions and worst case, overage charges.

If you aren’t sure why your Android mobile is devouring all your data allocation in an instant, run your phone in Safe Mode.

Once you’re in Safe Mode, all third-party apps are disabled. This will give you an idea of whether it’s the OS that eats up tons of MBs or your apps. If you can see a significant decrease, this means, the culprit is your apps. Otherwise, you might have serious software issues or you need to get the latest software update.

Your phone’s Settings holds the keys to maximize the performance of your phone without jeopardizing its functionality. To keep your data consumption to a minimum or normal level, do the following tweaks from your Settings.

Go to Settings on your phone, then, Accounts and Backup (Accounts and Sync or Accounts, depending on your phone model). Tap Accounts and select the Google account. Select Sync Account and it’ll open you to different syncing options. You can sync your contacts, calendars, drive, games and so much more. You can toggle off the switch one by one to prevent busy syncing in the background.

As mentioned, several apps automatically sync to give you up-to-date information. However, if they require too much data, you need to turn them off. Go to the Settings of the app and check if it’s automatically syncing every time. You may opt for manual sync or sync when only using a Wi-Fi connection. Google apps, Facebook, and the likes are the ones that do a lot of data syncing all the time.

Go to Settings>Data Usage>then, tick the Restrict Button Background Data off. Likewise, you can also tick the Auto Sync Data off to prevent unexpected consumption of your data.

Downloading Updates Over Wi-Fi Only

Likewise, if you need updates for certain apps, you can do so by going into the app page of the Google Play app, then tap the three vertical dots in the top right. Check the Auto-update for individual apps

Go to Recent Apps (different shortcuts for different mobile phones). It’ll display all the apps you open, then tap the X on each open app. However, this won’t completely stop the apps from running in the background. You need to go to Settings> Apps or Applications > Application Manager. From there, you can tap the Force Stop option.

You can also use apps like Datally or My Data Manager — Data Usage, as well. You can also download firewall apps that help you manage apps’ internet connections. Using third-party apps is least recommended, but you can sort with them at your own expense/risk.

Unlike before, it’s very easy to access the internet anytime and anywhere with a mobile data connection. Yet, as much as you want to be connected, Android OS and other apps are hungry for internet connections, too. They need internet to get updates to streamline the performance of your phone or backup your files and data. This in turn will surprise you with a maxed-out data cap or, the worst case, overwhelming charges.

Android OS uses data unrestrainedly when syncing data, backing up information, checking updates, and background data access. If you can keep these activities to a minimum level, surely, you won’t consume all your data. Thankfully, your phone’s Settings and the apps’ Settings, offer you versatility and control. Everything you can do to save data and all settings you need to change to avoid incurring data charges are laid out in this article. 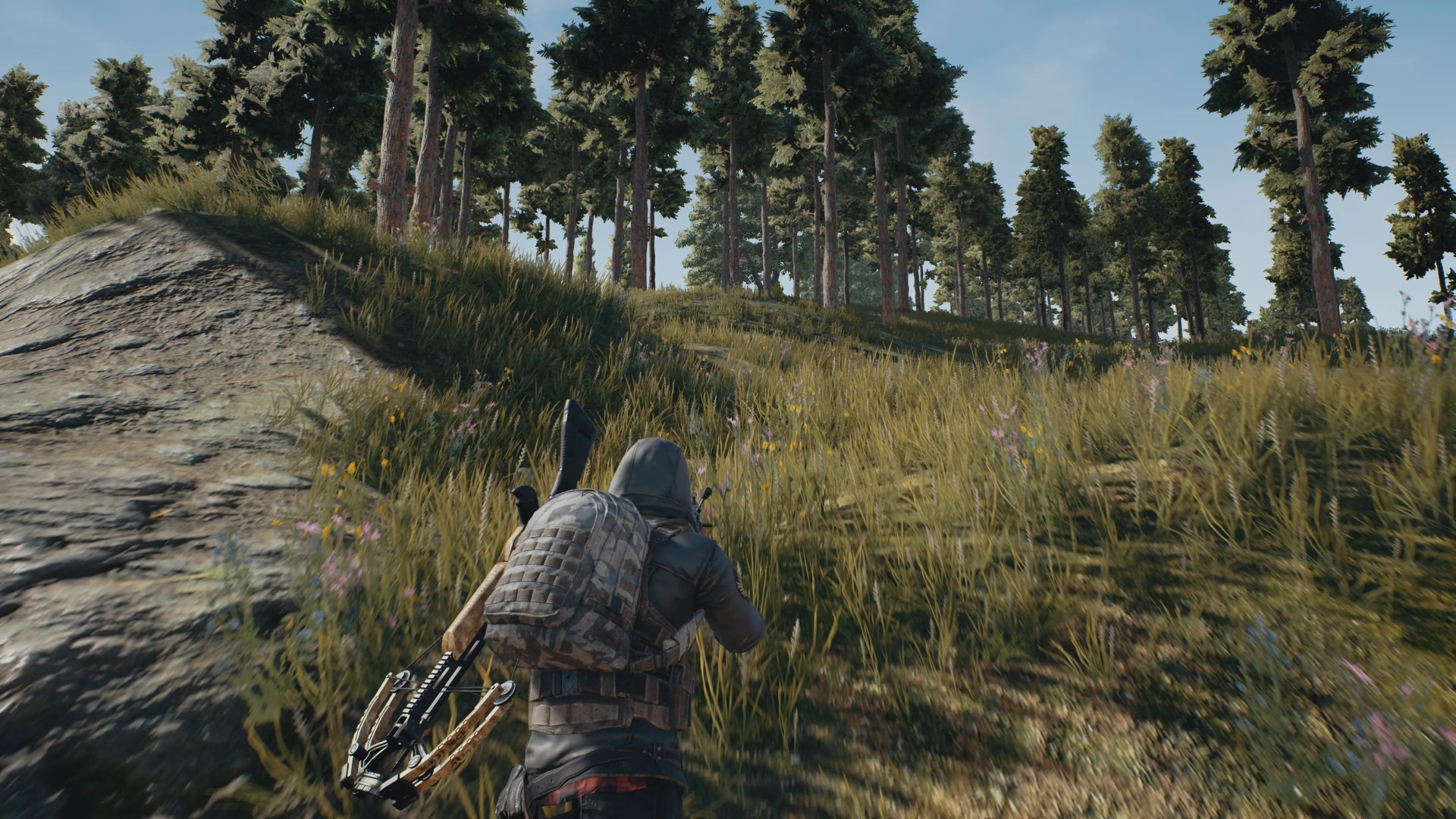