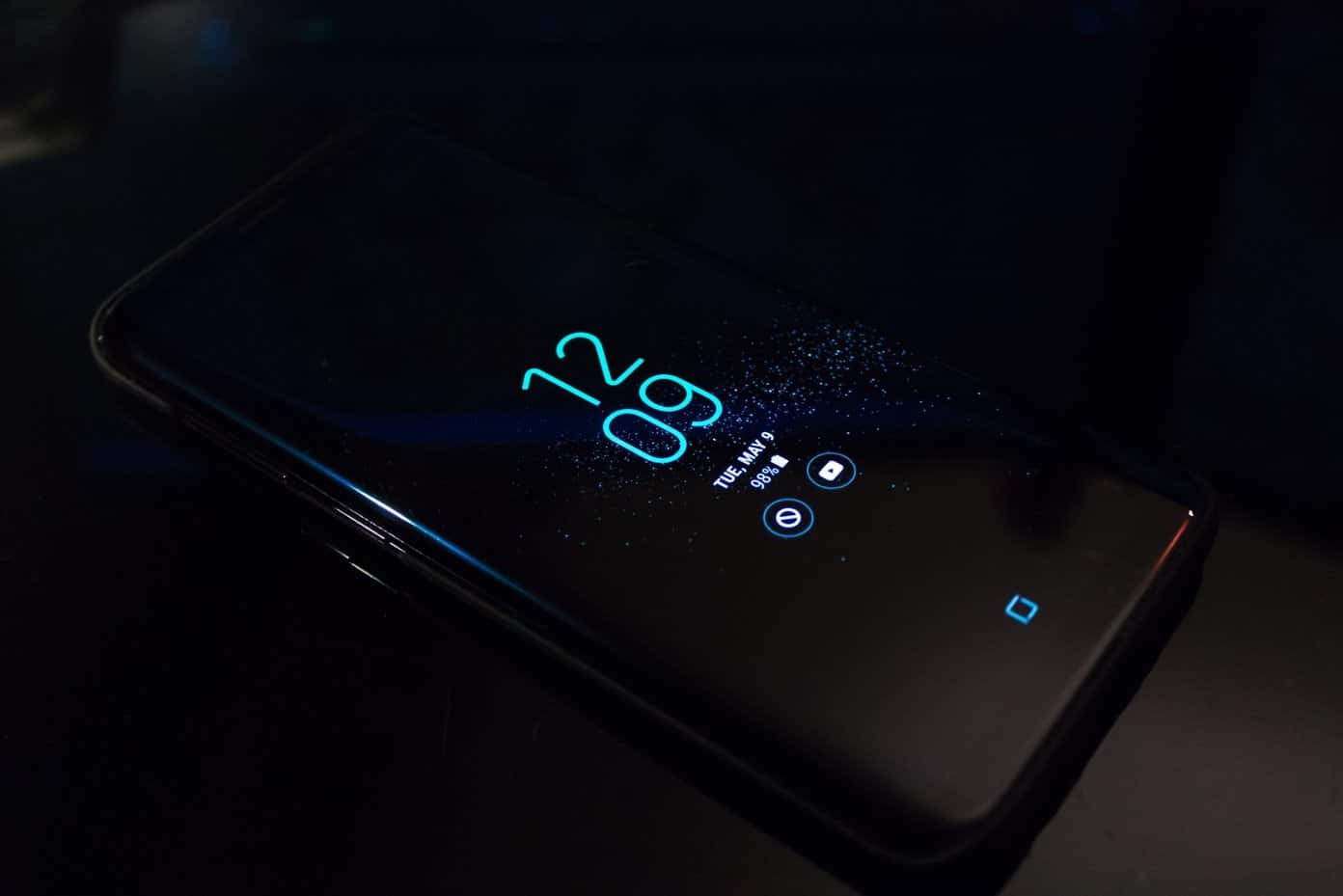 Android keep app running screen off is not a new issue and you could tackle it by taking advantage of background process limits in developer options, changing battery management settings, etc.  You don’t have a clue about what must be done? In that case, you have come to the right place.

How to Check Running Apps in the Background

Running apps eat your battery power and internet data. Depending on how intensive the background activity is, it could even take more space in your memory and may slow down vital background processes. So, you should assess every app you installed on your phone.

You can allow certain apps to still work in the background, even permitting them to access internet connection. On the other hand, a handful of apps needs to be limited because they are just wasting your battery power and the internet. You can manually allow or disallow apps to be running when the screen is off. 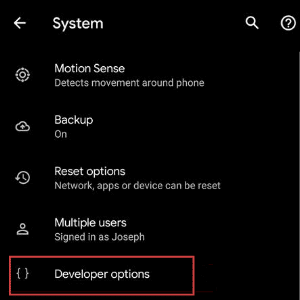 To check the running apps must have Developer Options. Don’t have it yet? Go to Settings>About Phone>Build Number. Then, tap it seven times (or more) until it confirms that you are already a developer. If you can’t find the Build Number, do a quick search on the phone’s Settings. Now go to Developer Options>Running Services. There, you can see all running apps — how long have they been running and how much memory they have used at the moment. In this way, you’ll know the app that eats up your memory.

With this information, you know which apps to restrict from running when the screen is off and which to keep. Still in the Developer Options, go to Background process limit under Apps. You will see that the default selection is the Standard limit. You can be that restrictive to select No background processes or At most, 4 processes — depending on your choice. 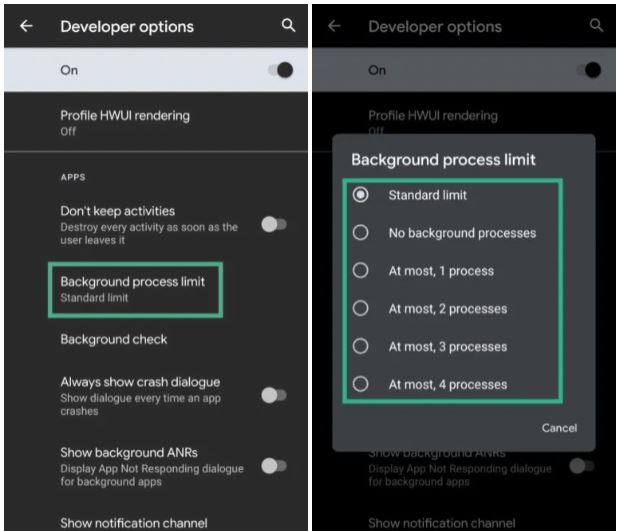 Running Apps Even When Screen is Off

Some Android phone models allow you to explicitly set the app/s to run after the screen is off. For Huawei Mate 8, for example, you have the option to go to Settings>Apps>(select an App)>Battery>Keep running after screen off. This option can be toggled on so that the app runs in the background. You can also go to Settings>Advanced Settings> Battery Manager>Protected Apps. If apps have been protected (if you toggle the switch on), then, the app keeps running uninterruptedly. 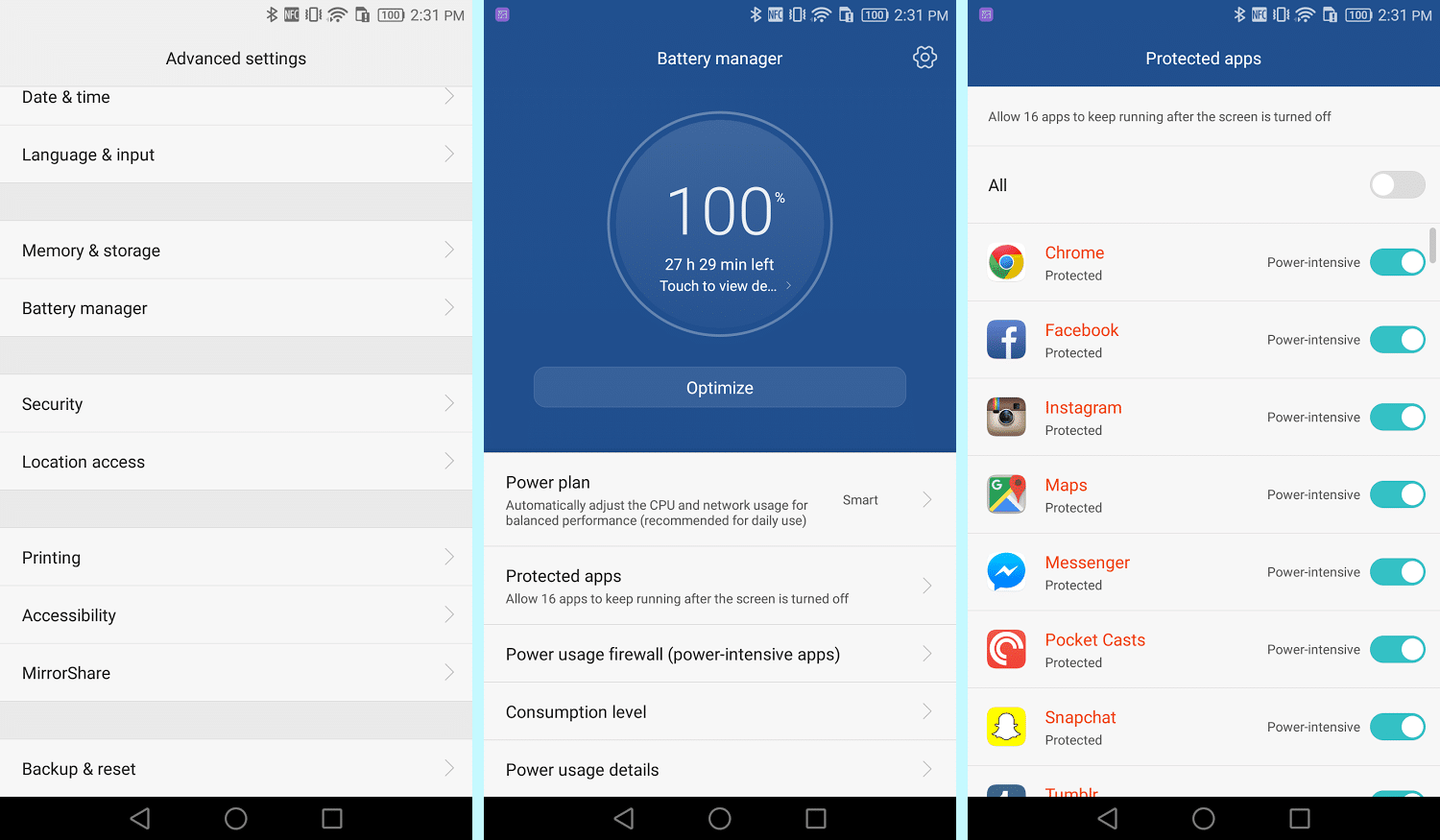 In addition, for Samsung Galaxy S20 and a few Android models, there’s an option to keep the app run in the background. Simply tap the app you want to run in the background, then, launch all apps via the Recent Menu. Now tap the icon of the app you want to keep running and select the Lock icon. Locking the app will allow it to use certain memory and continue running even when the screen is off. 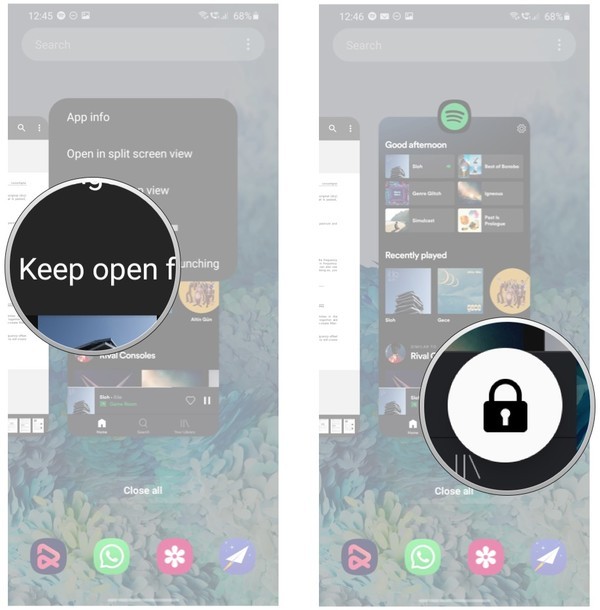 System apps and those activities that are vital to certain processes should be running even when the screen is off. Also, even though you want to extend your battery life that much by limiting the background process, there are just activities you need to allow like getting notifications and important alerts.

Turning Off Running Apps When Screen is Off

You don’t need to get real-time updates from all installed apps. Unless if the apps are crucial to your daily living, it’s not wise to sync every app — all the time. Simply do the opposite of what has been done in the previous section.

Go to Settings>Device Care>Battery>App Power Management. If you are using Samsung unit, you can see that your device lists the apps permitted to go to sleep as you turn off the screen and those that don’t. Tap the Apps that won’t be put to sleep if you need more apps running when the screen is off. To enable all apps to run in the background, disable the Put unused apps to sleep. 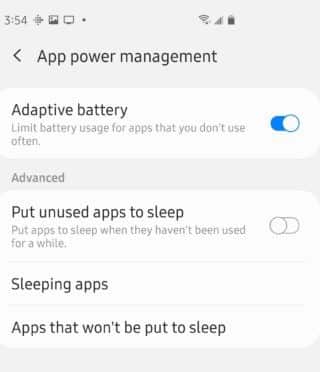 Manage Apps Through an App

There are certain apps you need to keep running even when the screen is off. On the flip side, you must also kill intensive apps that take a toll on your battery power, memory, and internet.