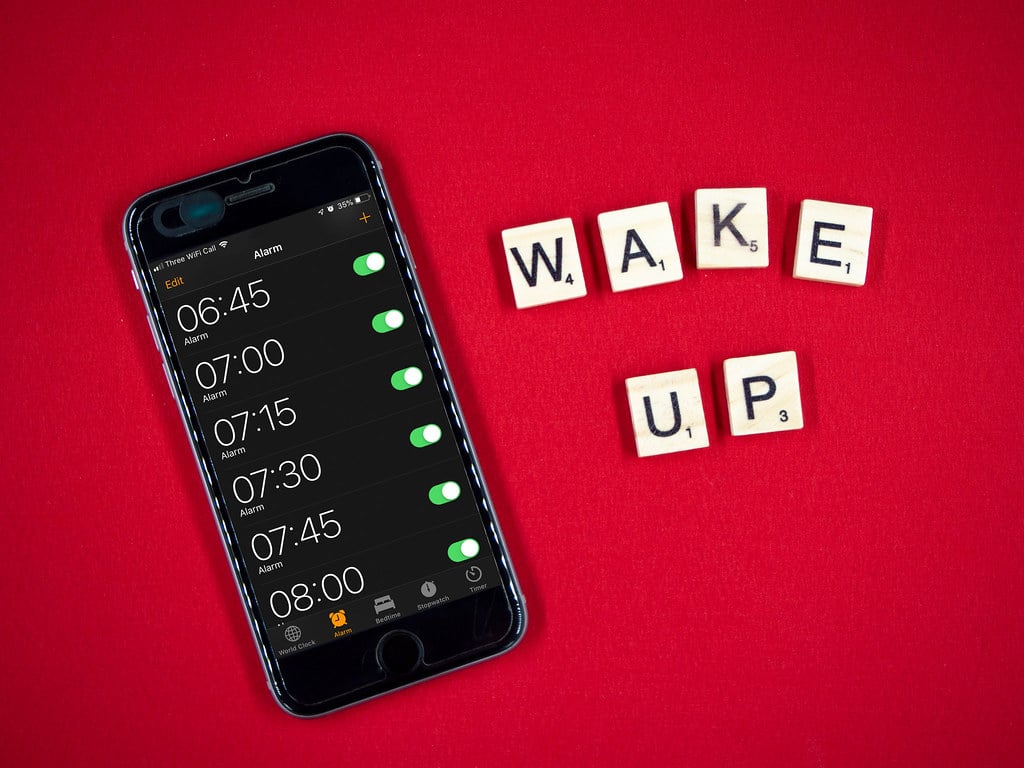 We enjoyed the benefits of our mobile phones, including the convenience of setting several alarms — which can be repeated over the week. We become too dependent that we won’t get up from bed unless we hear our favorite music we set as an alarm ringtone. Yet, what if on a very important day, your alarm didn’t ring? It’s unimaginable, right? So, this article unravels the reason why some experienced Android alarm not going off and how to solve it. Though you haven’t encountered this issue, it’s best to know more it, especially if you are too dependent on your alarm clock.

Android Alarm Not Going Off

You have set the alarm for quite some time — you don’t change anything, yet all of a sudden, your alarm’s not going off. No vibrations, no sounds, nothing. All you get is a notification that an alarm has been missed. What will you do? 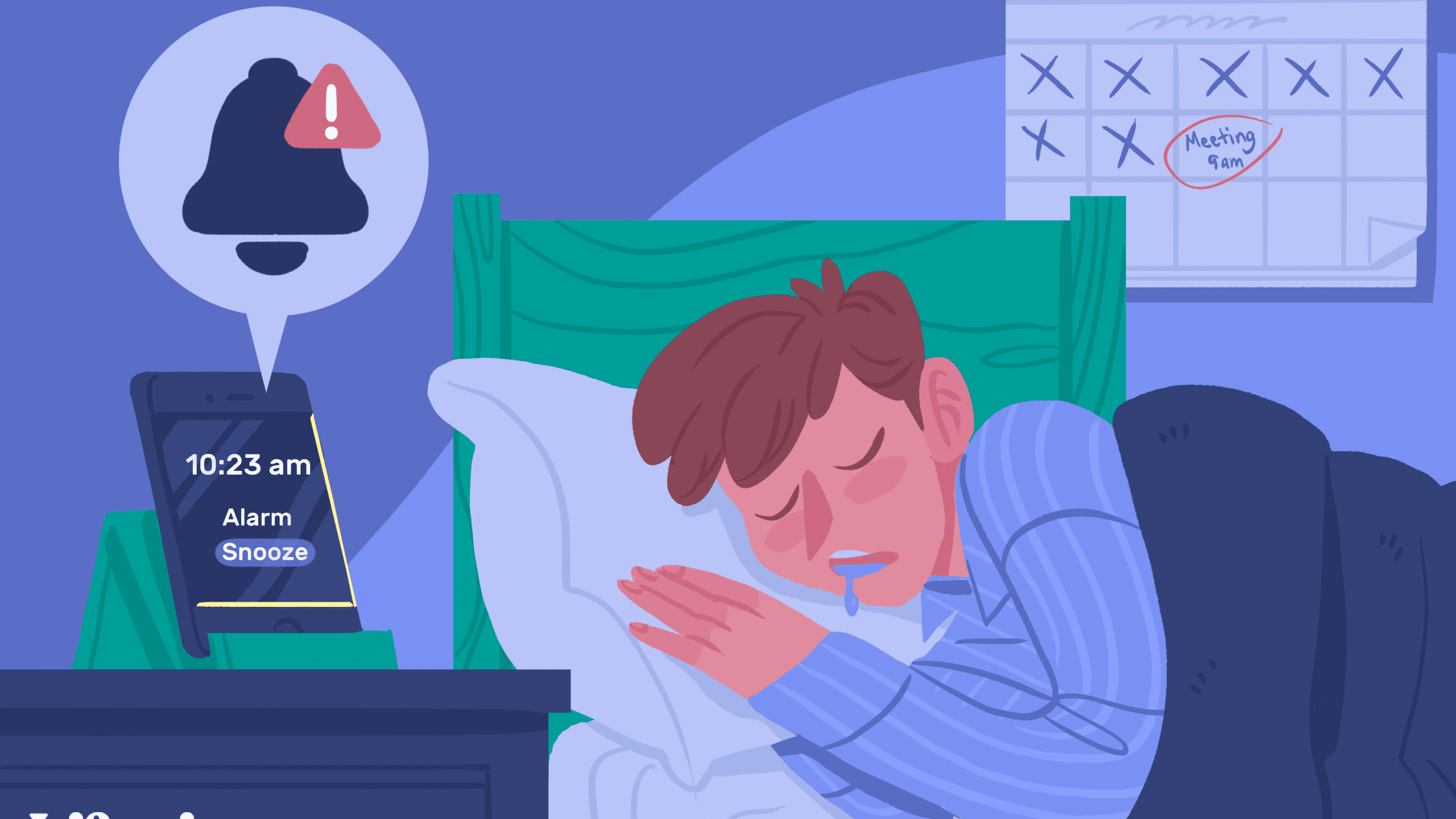 First, you must know the reason why it happened. This issue surfaced as far back as 2014 on different Android mobile phones. However, a great number of users reported the same after they upgraded their system to Android 8.0 Oreo. Yet, there are no concrete solutions up until now. We have, however, some workarounds that somehow helped those who have, unfortunately, had this problem.

A number of users had this issue using the stock clock app on their mobile devices. And, lastly, it could also be a conflict with other third-party apps. So, the best thing you’ll do is to check the following quick fix. Since the reason may differ from user to user, this article gives you several workarounds to try.

When it comes to some weird and unusual behavior of apps or the Android mobile itself, you can do early troubleshooting processes. Restart your phone, clear cache and data, and install/uninstall updates are among the things you can do. These are very common steps that require no further explanation. So, if the problem disappears after having done any of these processes, just let your system breathe sometimes.

Sometimes, we fail to see the most obvious reasons why alarms aren’t going off. Most, if not, all Android mobiles have a separate volume setting for the alarm. If it’s silent, it shouldn’t wake you up — you must increase the alarm volume, along with the system volume. 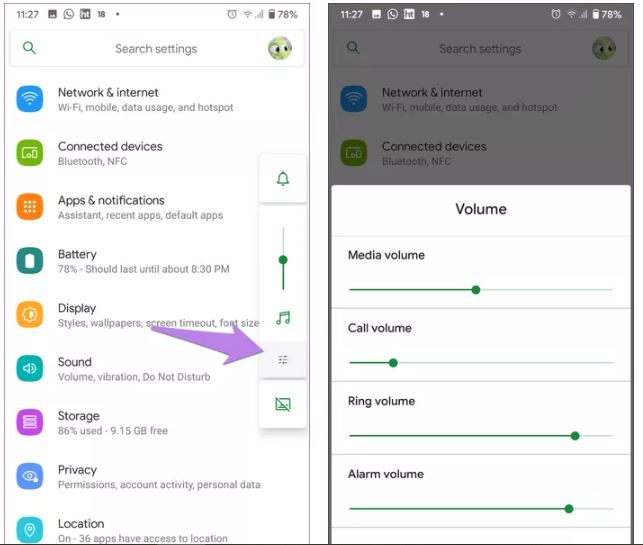 Are you on Do Not Disturb?

Of course, if Do Not Disturb mode is activated, you won’t hear your alarm tone. Go to Settings>Sound>Do Not Disturb. If it’s off, you are not in DND mode. Otherwise, this is the reason why your alarm won’t wake you up anymore.

Or, if you really need to use the Do Not Disturb feature, go to See all exceptions (Allow exceptions for some phones). Then, toggle the Allow alarms on to still get alarm alerts even in DND mode.

Although you have ensured that the alarm volume is increased and you have made exceptions in the Do Not Disturb mode, check the app’s sound settings. Go to Settings>Apps (or Applications)>Notifications. Tap on the Clock app, then, go to Notifications. You can see additional options you can toggle on and off. Turn on the Show Notifications so you’ll get alerts on alarms, missed alarms, snoozed alarms, and the like. 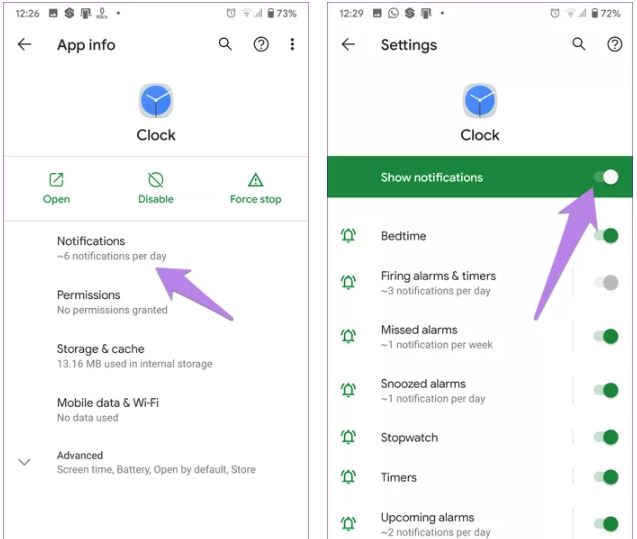 Becoming too strict with background activities could restrict alarms, as well. Go to Settings and look for the Battery Optimization option or just use the Search box in the Settings. Tapping the option will bring you to the list of apps. Find the clock app and make sure it’s not optimized. Toggle it off or select Don’t Allow or Don’t Optimize. This will exempt your alarms from battery optimization and eventually allow them to go off. 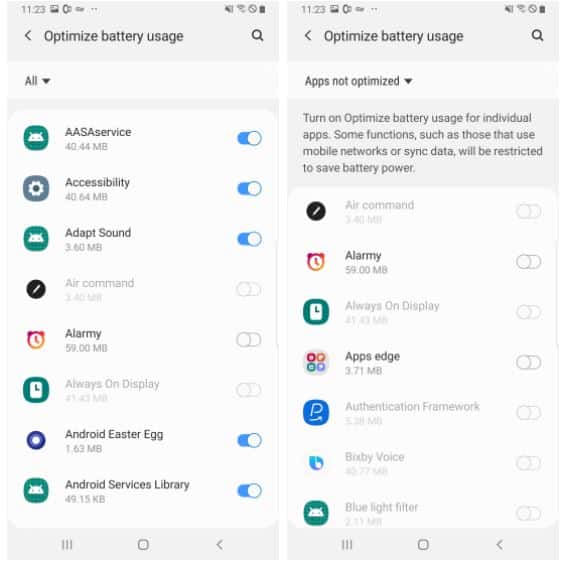 If none of the workaround works, how about changing the Clock app. There are tons of third-party clock apps available in Google Play Store. Among them are Alarmy, Sleepzy, AlarmMon, and so on. These apps even have more features, so you can definitely enjoy setting alarms and waking up to it.

Setting alarms on Android mobiles is fast, easy, and fun. You can set several apps at once and make use of it forever. Unlike traditional analog alarm clocks, you can choose which ringtone you’ll use for each alarm. It’s perfect, almost perfect, if not with some complaints on Android alarm not going off. You have set the alarm, but it won’t ring and all you’ll get is a ‘missed alarm’ notification. Through this article, you will never have this issue anymore. Or, you have already experienced this? Now, you know the things you need to do.